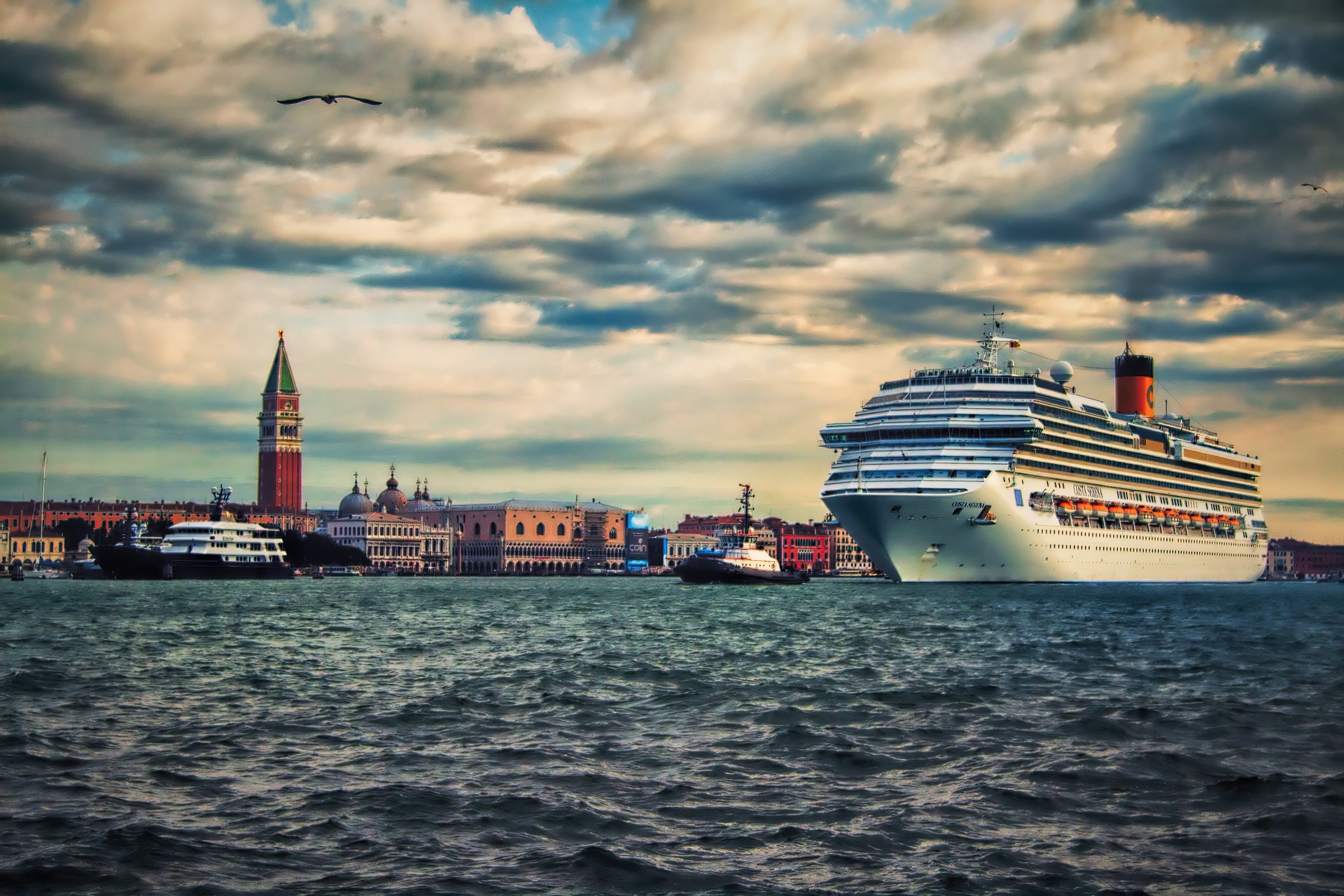 With most cruise lines having their European cruises for 2020 up on their websites already, we can now see which cruise ports will be the busiest next year. We have compared next year’s busiest cruise ports with those of 2019 and saw some changes. For example, the impact of a cruise tax in Amsterdam, or any new cruise visas. Although there are little changes in the top, there are some interesting trends which we will describe in more detail below. If you plan on going to any of the more crowded destinations, let us help you and plan ahead!

There are no changes in the top-5 busiest cruise ports in Europe. With 2.9 million arriving passengers (+12%) Barcelona remains the largest cruise port. Civitavecchia, often marketed as the port of Rome, is second with 2.6 million passengers coming in (+8%). Palma de Mallorca and Marseille remain number three and four as their total passenger numbers remain the same. Meanwhile, Naples is closing in on the top-5 as the number of visiting passengers rises with 15.4%, to slightly over 1.5 million.

Despite recent controversies, Venice will see an increase in cruise passengers. In 2019, Venice ‘welcomed’ about 1 million cruise passengers and was ranked 9th. This year that number increases with 18% to 1.2 million arriving cruise passengers. Meanwhile, the weekend scheduling problem that Venice has been facing, on top of the controversies, seems to be unaddressed. That means that during weekends in peak season, Venice is most likely the busiest cruise port in Europe, perhaps even the world.

Table only visible on desktop

The impact of the cruise industry on Cinque Terre, Italy, will be a lot bigger in 2020. As cruise ship arrivals in La Spezia are set to increase with over 50%, the region should brace itself for massive overtourism. The already heavily affected region, is the biggest newcomer. La Spezia makes its entrance in the top-10 with over 1 million cruise passengers. To put this into perspective, last year the area received about 690,000 passengers. Interestingly, last year, Cinque Terre famously introduced a flip flop ban.

Rise of the alternative cruise destination

Cruise lines seem to be looking for alternative cruise destinations. As arrivals in popular destinations like Dubrovnik or Palma de Mallorca are under increased scrutiny, cruise lines are exploring new ports. Kotor in Montenegro was already a well known destination, but will see 26% more cruise passengers next year. Other noteworthy destinations on the rise are Messina, Italy (+10%), Kefalonia, Greece (+58%), Kusadasi, Turkey (+55%) and Olden, Norway (+44%).

Meanwhile, Amsterdam will see much less cruise traffic. The cruise tax that was introduced in 2019 heavily impacted the number of arriving passengers. With about 35% less cruise passengers arriving in the Dutch capital, the local authorities seem to have found a way to reduce cruise traffic. Later this year we will dive deeper into this situation. The alternative of the port of Zeebrugge is also seemingly successful as the port of Bruges will see just over 300,00 passengers (-23%) next year.

Since it is just as important to know where the numbers come from as it is to look at the results, we want to give you insight in how we calculated the above statistics. For the first time this year, we collected all itineraries of cruise ships traveling to Europe in 2020. We then added the maximum number of cruise passengers to each arriving cruise ship so we can calculate the busiest cruise ports in Europe in 2020. Because we did the same analysis last year , we are able to compare the cruise ports. Most of these cruise itineraries are fixed and will not change.

In case a ship stays in port overnight, we take the passenger numbers for multiple days into consideration because the passengers usually leave their ship to go one shore (excursions). We are aware arrivals and departures will have an even bigger effect on crowds in a destination (people leaving and boarding the ships). However, we cannot estimate if the entire ship disembarks. Therefore, we only take the maximum capacity of a ship on any given day into consideration. For those destinations where people usually embark and disembark, such as Venice, Barcelona or Civitavecchia, crowds will be bigger than in other ports. Keep an eye on official cruise port websites for accurate information (eg. Barcelona).

Some new cruise itineraries will be announced later this year and some will be altered due to various reasons. Last year for example all ships planning on going to Amsterdam had to be changed. After the city introduced a cruise tax, many of those ships were diverted to IJmuiden and Rotterdam. This year it’s difficult to distinguish between cruise ships going to Amsterdam or to IJmuiden. Because they are so close to each other we consider them as one port, unless a cruise line specifically adds IJmuiden to its itinerary without mentioning Amsterdam. We will review our data on several occasions throughout the year. That means this overview be subject to some small changes throughout the year.

Please confirm deletion. There is no undo!
COOKIE NOTICE: We use cookies to ensure that we give you the best experience on our website. If you continue to use this site we will assume that you are happy with it.Ok