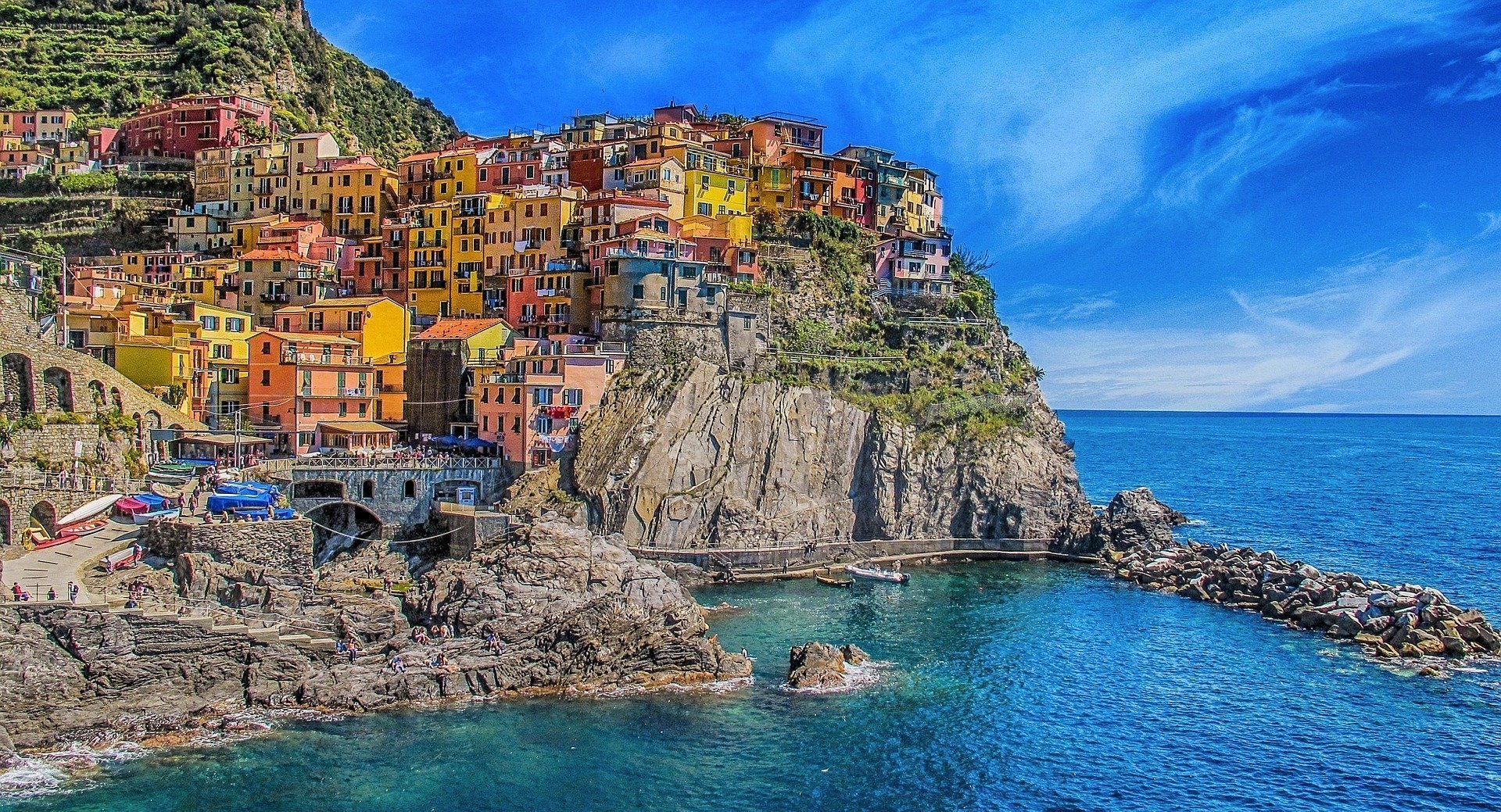 Italian media are reporting that the very crowded Italian touristic area Cinque Terre has introduced a ban on flip-flops. Tourists can be fined 50 to 2500 euros for not wearing proper footwear inside the national park. Reason for the drastic approach is the large number of “ill prepared tourists that need to be evacuated from the park’s steep and narrow paths due to foot injuries”.

According to Repubblica.it, cruise passengers, arriving in the nearby located seaport of La Spezia, are the biggest problem. Repubblica quotes Park Director Patrizio Scarpelli who says that “too many think they are at sea and can simply wear flip-flops like they are in in Riccione [Italian beach resort town]. In recent years we have seen an increase in firefighter helicopter operations due to injuries that result from underestimation of the route and the absence of needed equipment, basically shoes”. The Park Director also explains that fines will not be immediately imposed and that an extensive information campaign will start first.

Repubblica.it adds that the anti flip-flops campaign is part of a larger effort to curb the effect of mass tourism and especially the effect of larger numbers of cruise passengers coming to the area. Scarpelli claims that the number of cruise passengers will massively increase to 750.000 from 450.000 last year. The Italian website ends its flip-flop coverage by writing that there is an active debate going on if access to the area can be limited.