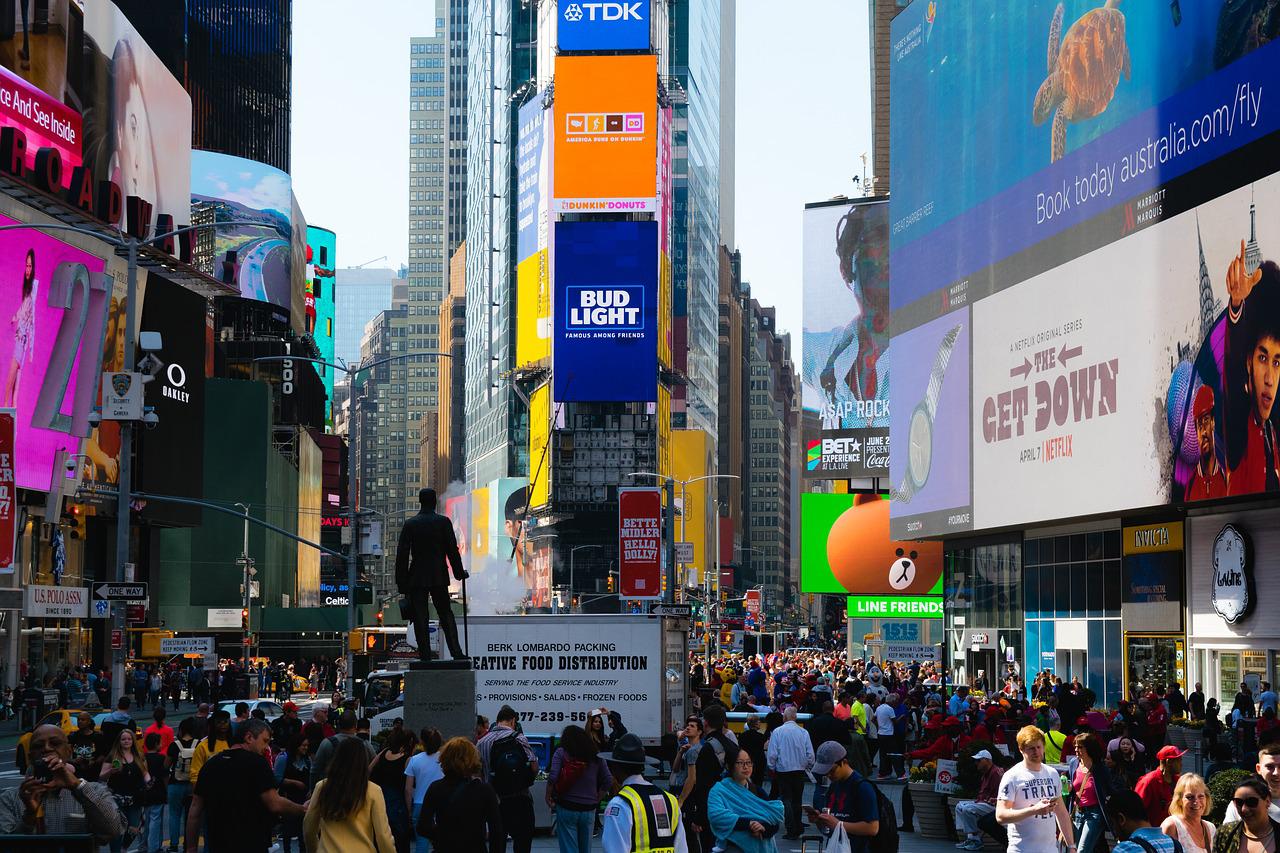 The world is getting back to normal after two years of disruptions. Travel is beginning to resemble the way it looked not long ago as tourist destinations around the globe are starting to see an influx of travelers.

According to Forbes, New York City had over 66 million tourists in 2019. New York City is one of the world’s best cities for tourism. Its tourist destinations include the Statue of Liberty, Carnegie Hall, and a number of amazing history and art museums.

New York City is full of excitement and it is around every corner. The food culture of New York City is incredible. Thanks to the city being a melting pot of cultures, communities, and residents, there is something for everyone.

Sports lovers will have plenty to see and do in New York City as well. Whether you love baseball, basketball, American football, soccer, ice hockey, or professional wrestling, there is something on tap every night. There is also Broadway, which provides theater lovers with plenty of top-notch musicals and plays.

It's not always crowded

Bangkok received 25.85 million tourists in 2019. The Thai city is a melting pot of tourists from around the globe seeking fun, excitement, and culture. Bangkok isn’t just about an all-night party. Bangkok’s temples and culture are incredible, and offer a window into Thailand’s history.

Bangkok is truly a city that never sleeps. The city’s activity is constant and suffocating. The non-stop activity around Bangkok is part of Bangkok’s charm. If you want to avoid the crowds, good luck as Bangkok is heaving with tourists and locals alike. 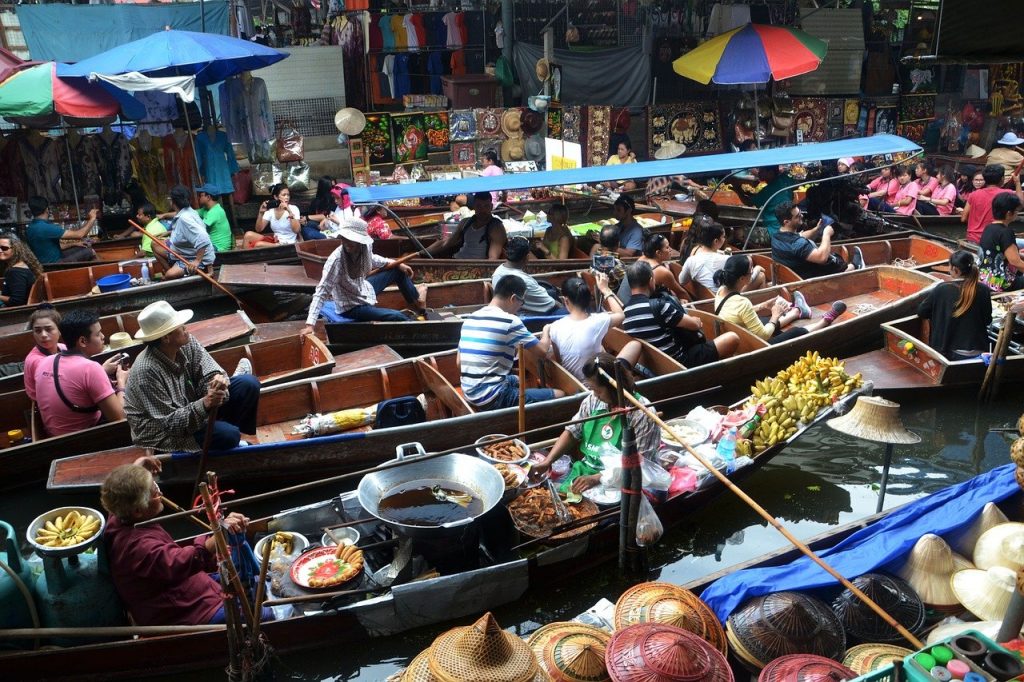 Paris welcomed nearly 20 million people in 2019, the last year of travel pre-pandemic, which ranked in the top six of the world’s most popular cities to visit. The French capital is full of history, culture, and amazing cafes and restaurants. There are also the Eiffel Tower, Louvre, and Notre Dame to explore.

The City of Romance is filled with tourists throughout the year, especially in summertime. Paris is also a popular destination for honeymooners. Regardless of the time of year you visit Paris, there is plenty to see and do.

London is a classic travel destination. The capital of England is a must-visit city at least once in your life. Even if you have a week to spend in London, you may not be able see all of the great attractions. In 2019, London had over 40 million inbound tourists.

London’s top attractions include Buckingham Palace. Tower Bridge, and St. Paul’s Cathedral. The city’s plethora of museums are mostly free to enter. You can spend the day in the Big Smoke without spending a penny to explore art galleries and history museums. 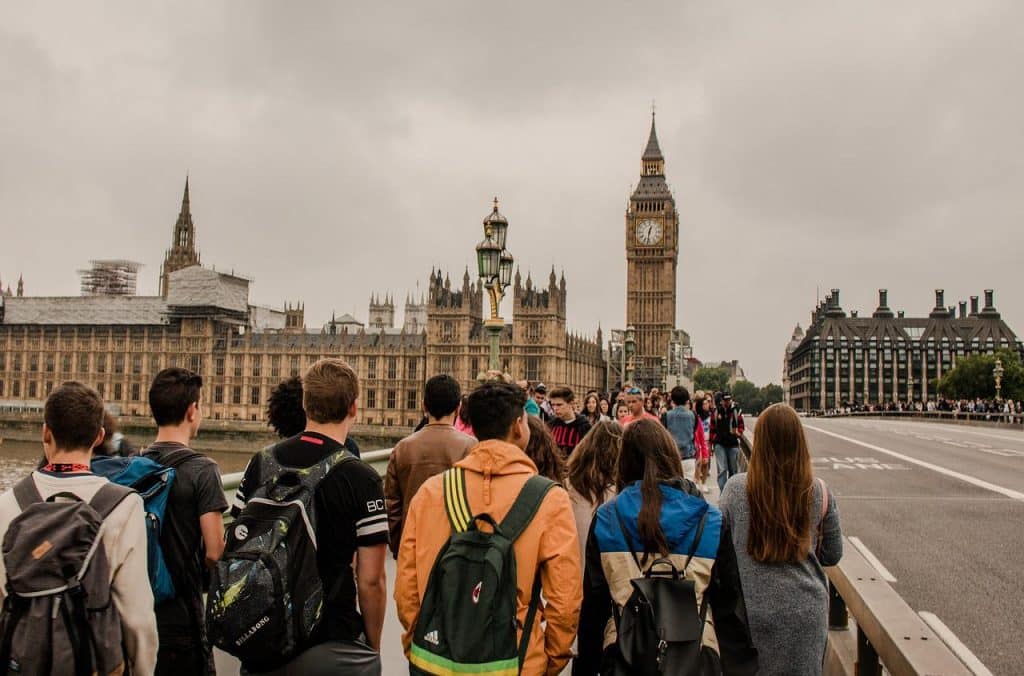 The city also has a great food and drink scene. Sit in a centuries old pub to enjoy a pint of beer or sample some classic British cuisine. If English-style food isn’t your thing, then sample some of the gourmet restaurants that dot London. Currently, 71 restaurants in London hold Michelin stars.

Dubai has become one of the world’s busiest tourist destinations over the last 20 years. The city is known for its luxurious lifestyle. Dubai continues to develop new tourist attractions. It has luxury resorts that attract wealthy individuals, but Dubai also welcomes people simply seeking a holiday.

Dubai is popular during the European winter. Due to the Middle East city’s weather being warm and toasty, travelers descend on Dubai to get a shot of Vitamin D. Nearly 17 million people visited Dubai in 2019. The city continues to attract more travelers every year.

The Burj Khalifa is the world’s tallest building. It provides incredible views of the city. Dubai’s beaches are also great draws. Kick back on the sunny shores and get away from it all.

Dubai: when to go?

Go when others aren't
Explore the best time

Singapore is growing as a tourist destination. The Asian city-state blends history and modern architecture into one amazing city. Singapore is full of charm. You will find luxury shopping, delicious street food stalls, and incredible greenspaces to spend your vacation exploring.

Singapore is a multinational melting pot. Stroll through Chinatown or dine on some delicious authentic food in Little India. Singapore has an amazing foodie scene. Sink your teeth into some chili crab or a hot bowl of laksa. You can’t go wrong on a trip to Singapore and that is why over 19 million tourists visited the city in 2019.

If you want to avoid crowds, then do not visit Rome in the summertime. The Roman capital is filled with tourists from all over the world, visiting the incredible history of city. Rome has some must-see travel destinations, including the Coliseum, Vatican, and Patheon.

Homemade Italian food doesn’t get much better than in Rome. Enjoy a pizza in the shadow of the Coliseum or sip a limoncello to cool off outside a cafe at the end of the day.

Over 10.3 million tourists visited Rome in 2019. If you want to avoid the crowds, the book a trip to Rome in the offseason. Keep in mind that Rome is a popular destination all year-round. 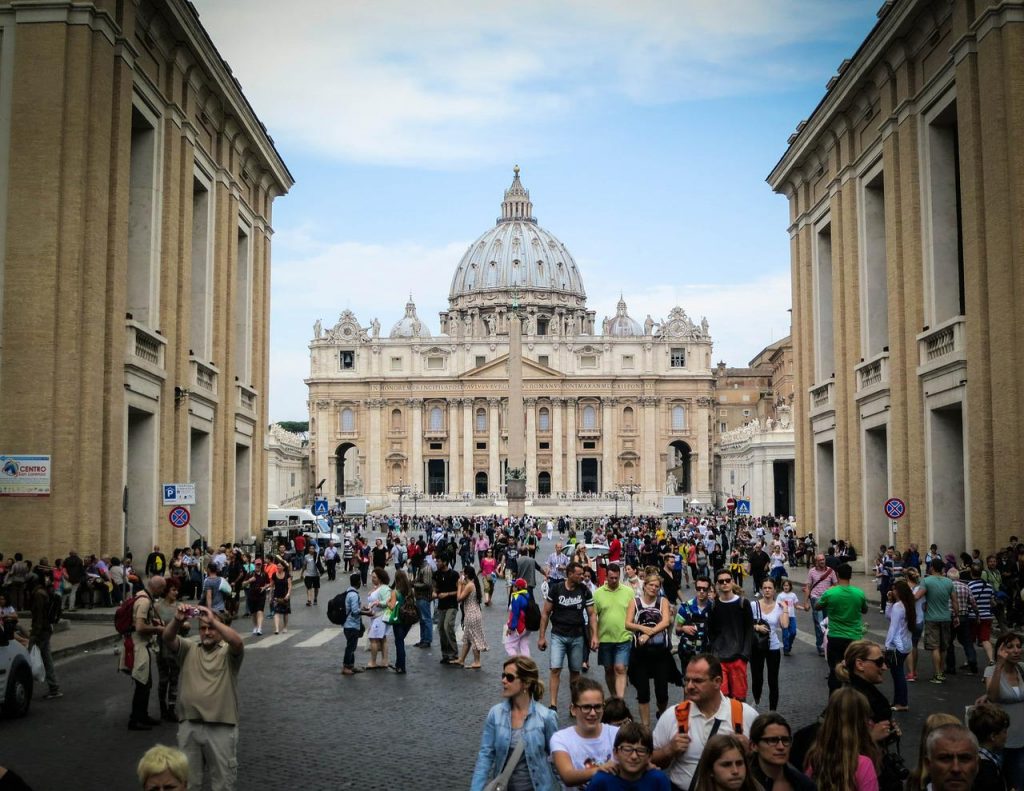 The Turkish city is filled with history around every corner. You will find palaces built by sultans from the Ottoman Empire. Sip Turkish coffee at a local cafe when you finish sightseeing. After getting your energy back, spend some time seeing the city’s underground cisterns. You can also hop aboard one of Istanbul’s many ferries and boats to sail down the Bosphorus Strait. It is one of the best ways to see Istanbul

European tourism spread over the year