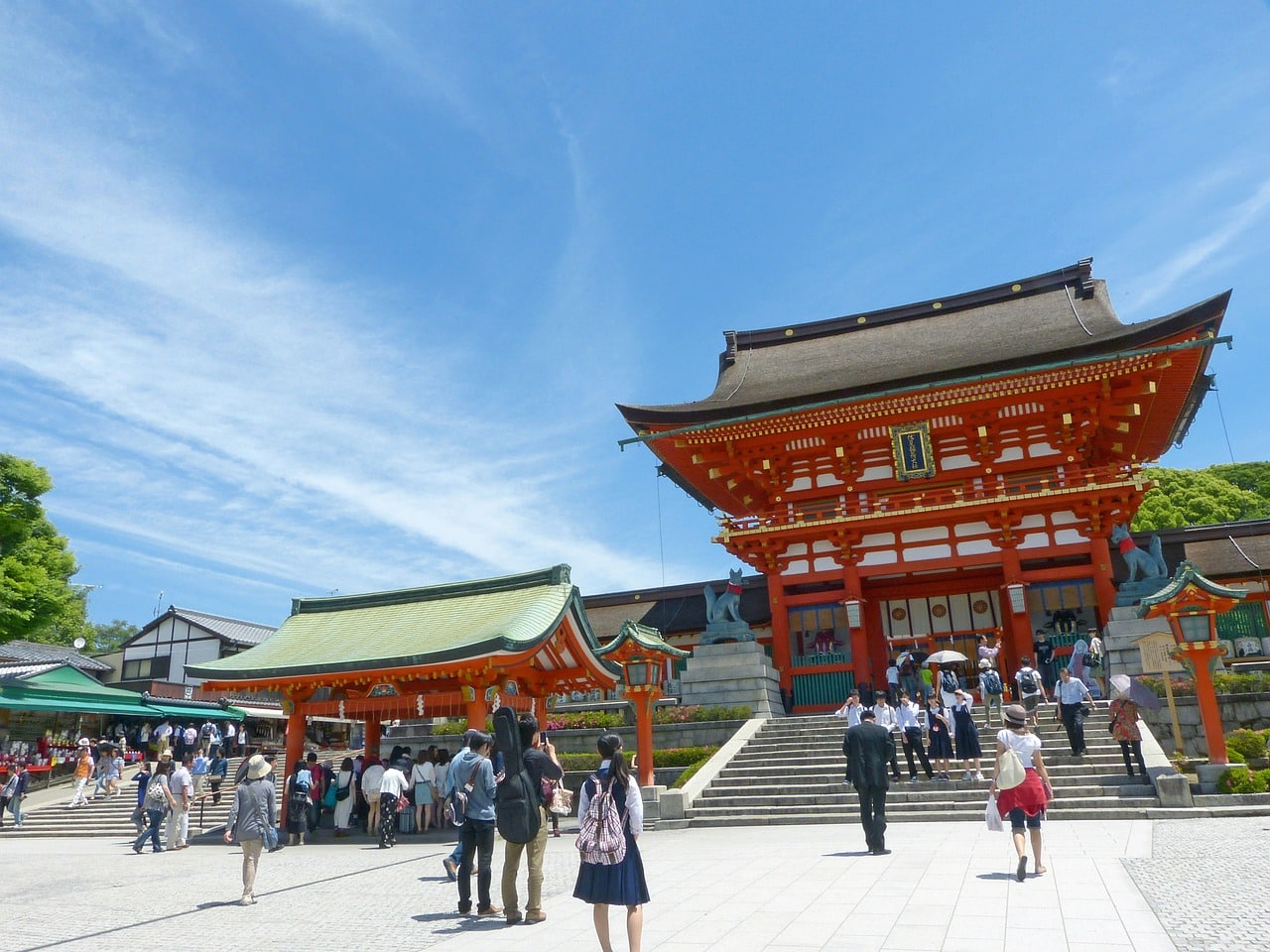 For the second week in a row, it was a busy week for overtourism. Just last week, Banksy put the spotlight on Venice’s ongoing controversy about cruise arrivals with his art. Where a s this week, a cruise boat smashed into another ship and the docks. Meanwhile, overtourism is also making headlines across the globe. Similar to initiatives in Europe, the city of Kyoto is now telling tourists how to behave and the search term ‘overtourism’ is being googled more than ever before. This is our overtourism media overview of last week.

MSC Opera incident sparks protests in Venice and beyond

It was not a good week for the cruise industry. Especially not for MSC Cruises. Just a week after one of the world’s most famous living artists puts the spotlight on Venice’ cruise problem, a major incident grabbed the attention of people all around the world. On Sunday morning, fifteen-year-old ship MSC Opera spiraled out of control and smashed into a docked river cruise ship and into the docks. Miraculously ‘only’ five people were injured, and the biggest damage appears to be done to MSC Cruises’ reputation.

Shocking point of view videos quickly spread through social media. One video is taken from the docks and you can see the massive ship coming straight towards the scared people at shore. The video seems to be a scene from the movie Speed 2: Cruise Control, where Sandra Bullock prevents Willem Dafoe from slamming a cruise ship into an oil tanker. The ship instead hits the dock of a small Caribbean island. Life imitating art in a scary way.

The timing of this incident could arguably not have been any worse for MSC Cruises. Not only did Banksy draw attention to the Venice Cruise problem, the accident also happened just a week before Venice’ busiest cruise day of the year. Immediately after the incident, protestors gathered at the scene of the crash. Wearing banners stating ‘no grandi navi’ (no big ships), locals are protesting against ships entering Venice’ waters. According to the protestors, quoted by The Guardian, [the ships] “are a danger to our homes, our monuments and the environment”. Another big protest is scheduled for today, Saturday June 8.

Meanwhile, protests are also spreading to other cities in the Mediterranean that claim to have to deal with overtourism. In a statement, action group Gruppo 25 Aprile, states that the group is partnering up with groups from other UNESCO world heritage sites to force cruise ships to stay away from these sites. According to Gruppo 25 Aprile, action groups from Cyprus, Corfu, Crete, Florence, Ragusa and Rhodes are part of the protest.

Ongoing coverage about overtourism in Japan

Meanwhile in Japan, Tourism-Review.com is writing about the rise of tourism in Japan. According to the travel news site, ‘the massive influx of tourists into Japan has led to many problems for the country, mainly overcrowding and lack of accommodation facilities. Although the tourism sector has generated USD 40.1 billion in 2018, the Japanese are worried about the negative impact that mass tourism could have on their culture’.

Especially in Kyoto the problem is real. In order to battle the negative effects of overtourism, the city is taking similar actions as some European cities have taken: educating tourists how to behave. ‘The Japanese city is handing out leaflets and paper lanterns to try to remind tourists how to behave in the [city’s] historic Gion quarter’, BBC writes. Kyoto is requesting tourists to refrain from several things including sitting or smoking in the streets, as well as taking selfies with Geishas without asking or touching them.

The Atlantic: ‘Too many people want to travel’

On social media, an article by The Atlantic attracted a lot of attention. Titled ‘Too Many People Want to Travel’, the website clearly explains the phenomenon of overtourism. Giving a lengthy overview of recent overtourism related incidents, The Atlantic writes that ‘A confluence of macroeconomic factors and changing business trends have led more tourists crowding to popular destination.’ Pointing at the rise of cruise vacations, (much) larger numbers of Chinese travelers, cheap flights, Airbnb as well as social media, The Atlantic writes that mass tourism is ‘a very new thing and a very big thing’.

After a very comprehensive explanation of overtourism, The Atlantic continues by saying that ‘some concerns about overtourism [are] enormously overblown’. For example, destinations like Orlando or Las Vegas can never get overcrowded because they are developed for tourism purposes. Furthermore, although the world complains about overtourism, tourist money is vital for life in some of the smaller, isolated, destinations. The Atlantic continues by focusing on measures taken by destinations to mitigate the effects of overtourism before concluding that, although complaints will increase, ‘the phenomenon’ even has its upsides: ‘more cross-cultural exposure, more investment, more global connection, more democratization of travel, and perhaps more awe and wonder’. Overall a great read which can be found here.

‘Overtourism’ has never been googled as often before. The keyword was first used in 2017 and is being searched more often every day. Although we do not have all data yet, while this blog is being written, the search term will peak this week (as shown in the graph above). Related search terms include Venice, Barcelona, Amsterdam, Thailand and Cruise ships meaning that these are destinations or causes associated with overtourism.

The MSC Opera incident has put the topic of overtourism on the radar, and great journalistic pieces like The Atlantic article, will force the topic back on the agenda of the travel industry.

With the busy summer months coming up, the timing of the incident is disastrous for the cruise industry. Protests in Venice will continue and might spread to other popular cruise destinations, making the headlines in other parts of the world.

All other photos are rights free from Pixabay.

What we learned about crowds during Easter