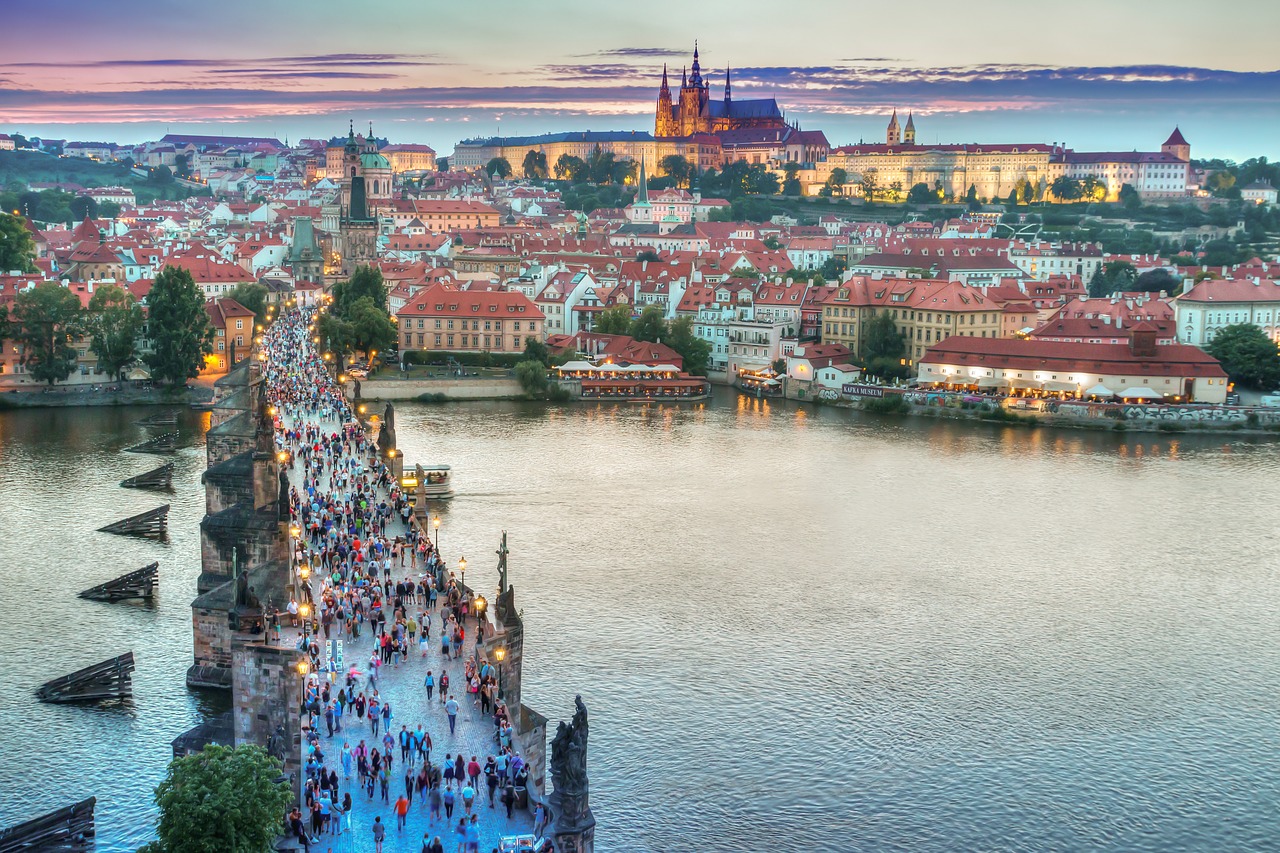 It has been difficult for frequent news readers to not stumble upon any articles on overtourism these last weeks. Many different media outlets have published one or more articles on the subject this week and Avoid-Crowds.com was featured by one of the best known quality newspapers in the world: The Washington Post. Meanwhile, not everybody liked the type of coverage. Skift referred to some of these articles as clickbait and the focus should be on the travel industry not the traveler. Here is last weeks overtourism recap.

Overtourism gets even more attention

In our last overview of media coverage for overtourism, we stated that the topic is getting more and more attention. With the kick off of Europe’s peak season in about ten days, overtourism is on the agenda around the world.

The Washington Post published two articles on overtourism in the past few days. In the first article, the Post explains that about 1.4 billion tourists currently travel the globe and as this number grows exponentially, the impact that we, as tourists, have on our destinations is growing. Like us, The Post argues ‘staying home’ isn’t the solution and lists some things you can do to avoid adding to the burden.

We were honored to be included in the article. Not only did The Washington Post link to our crowd predictor, the newspaper also listed some of our tips. These tips include getting up early so you avoid the biggest crowds, but also to buy tickets to the attractions you want to visit in advance. In a second article, The Washington Post lists several destinations that are threatened by overtourism based on the ‘destination 2030’ report.

Like The Post, many other news outlets publieker articles on overtourism. The Independent also cites the destination 2030 report and publishes a list of destinations at the risk of overtourism in the future. CNBC listed an overview of incidents that are currently fueling the overtourism debate, BBC explains how you can be a better tourist while Stuff.co.nz publishes a satirical list of commandments for travelers going to Europe.

Bruges newest city to try to keep visitors away

Bruges, Belgium has become the latest European city to take measures to battle overtourism. Multiple media outlets, including CNN and The Epoch Times, report that the city will restrict the number of visitors during peak times. The Epoch quotes mayor Dirk de Fauw who ‘has warned that the medieval city, characterized by its narrow cobbled streets and winding canals, risks turning into “a complete Disneyland” due to a surge in tourists, especially day-trippers’.

In a similar article, CNN writes that, to stop day trippers from coming to Bruges, the city will stop promoting Bruges as a tourist destination. For that reason the number of cruise ships allowed to dock in the nearby port of Zeebrugge will also be capped. In the future only two cruise ships will be allowed to dock instead of five ships that are currently allowed to be in Zeebrugge at the same time.

The American news site also adds that it is not clear that everyone in Bruges supports the ‘tourism rollbacks’. CNN also cites research by Visit Flanders, the regional tourism authority, that shows that ‘despite the crush of people, about 76 percent reported being happy with tourism to their city’. Also ‘70 percent said the positive benefits of travel […] were worth more than the negative ones’.

Ongoing attention for overtourism in Venice

Since the June 2 incident with MSC Opera, Venice’s ongoing battle with overtourism has received lots of attention. In a new article, CNN reports extensively about problems that the Italian city is facing as a result of overtourism. The news site talks about how the city is taking measures, including a new tax for day-trippers, while also providing views from different action groups.

What stood out to us though, was that this CNN article uses the wrong cruise ship arrival information. Citing the port authority, CNN writes that on average 32,000 cruise passengers disembark in Venice during peak season. This number is not correct, the real number is much lower. An overview of our research can be found here.

Skift critical of peak in attention for overtourism

Skift, a well-known travel news & travel intelligence site, is critical of the attention that traditional media gives overtourism. Skift’s Rosie Spinks explains that the topic of overtourism is very complex. The recent publications by non-endemic media outlets ‘are often framed around putting the onus on the travelers themselves, rather than fully taking into the scope the scale of the overtourism dilemma’.

Also criticizing the article by The Washington Post, Spinks hints that articles on overtourism are mere clickbait, rather than ‘nuanced articles’: “Travel content, of course, is a powerful search play for online media companies, breeding a variety of content aimed for clicks instead of nuance.” Spinks concludes her article by citing a recent study by the World Travel and Tourism Council on destinations readiness for tourism growth. In the study, it is argued that, in order to make a destination ‘more equipped to deal with visitors often means improving life for residents first’. According to Spinks, “that’s a more complex story that doesn’t lend itself so well to clickbait and alarmist headlines”.

Spinks believes the focus should be less on travelers, who simply ‘do what they want’, and more on the travel industry and governments. Spinks also argues that the media should play a different role, as negative coverage about overtourism peaks in peak season while ‘Overtourism is an issue that’s tied to the policies and regulations destinations put in place year round, not just in late June.’ Maybe this article by TravelPulse.com, focusing on how travel agents can battle overtourism, might be able to give some new insights into the matter.