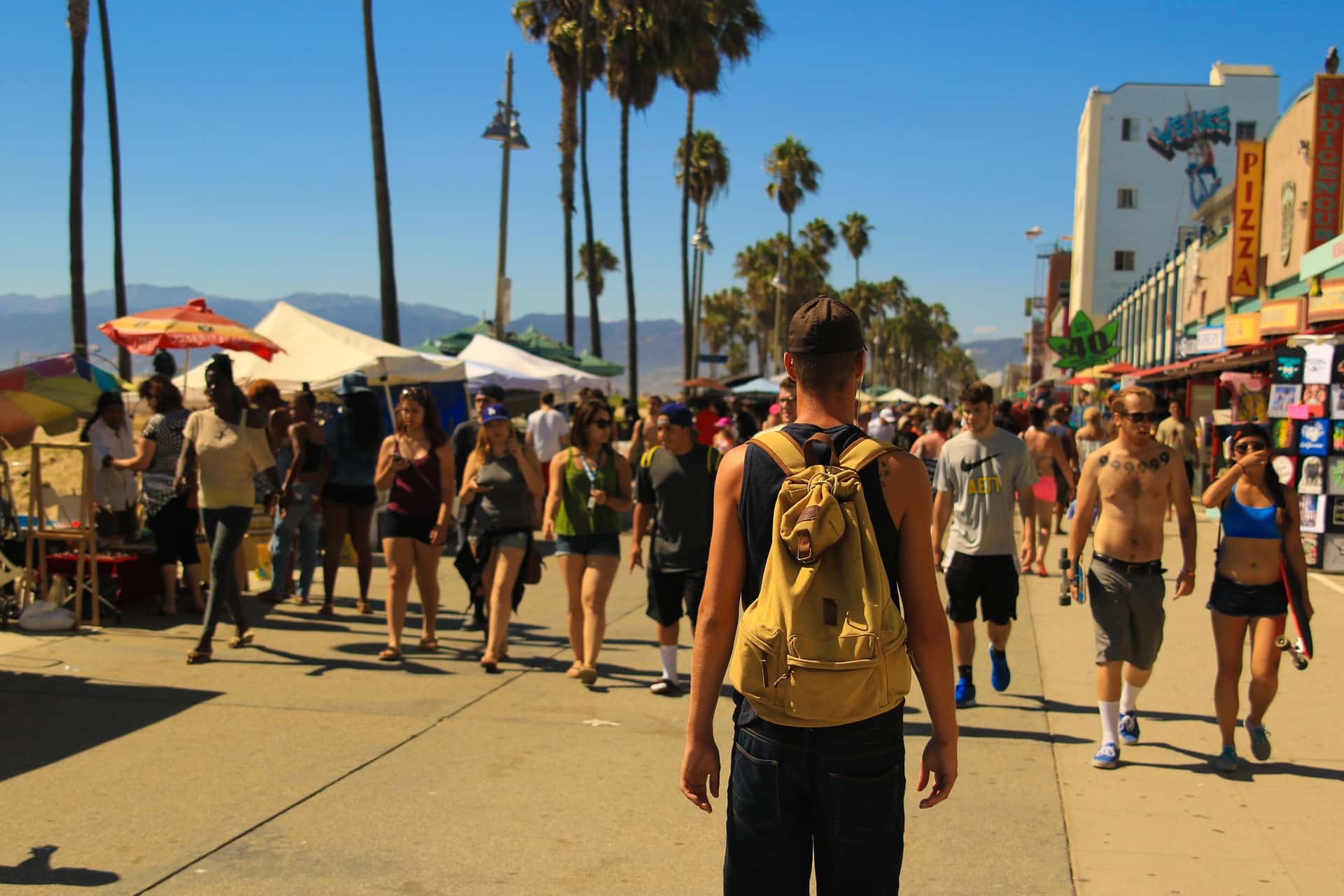 It has been a while since our last news overview on overtourism. Half July we wrote about Paris banning tourist buses, a second cruise ship incident in Venice and Barcelona cracking down on overtourism. In the four weeks after our news overview it was European’s peak season and we were busy ourselves. In fact, one of our opinion blogs became news itself as The Washington Post and others wrote about it.

In this news overview, we give a quick summary of the most important news on overtourism in the last four to five weeks. During these five weeks it was absolute peak season in Europe as well as on avoid-crowds.com. For us, the most important news was CNN’s extensive article about the cruise industry’s role in European overtourism problems, in which they quoted our blogpost on the subject.

The most important story that broke, was Venice claiming to ban cruise ships from its city center. News outlets from around the world, including BBC, ABC Australia and India Today, reported that ‘large cruise ships are to be banned from entering Venice’s historic center’. Tabloid Daily Express even added a frightening comment to their headline, scaring cruise passengers into believing that their holidays plans were in danger.

The news came from an article by Financial Times. Based on statements made by an Italian minister, the respected financial newspaper jumped to conclusions. Despite of the headlines all over the world, there is no cruise ban in Venice. A politician only voiced his opinion that the ships should move elsewhere in the Lagoon. Our opinion article on this, in which we explain why we considered the news meaningless, was picked up by The Washington Post, as well as The Local Italy and Beta.rs.

Copenhagen tourism board under fire

The Local Denmark reports that Denmark’s tourist board, originally set-up to bring more tourists to Copenhagen, is now under scrutiny due to overtourism concerns. Academics have voiced strong criticism in Danish newspapers. According to several tourism researchers, the agency has failed ‘to take action as the city center has become increasingly clogged up with foreign sightseers’.

According to The Local, tourism has been booming in Copenhagen. With 74 percent growth since 2008, most tourists visit Copenhagen’s historic city center. Although the agency is doing some things to mitigate the effects of overtourism, the researchers argue that it’s too little too late.

Travel Weekly writes that several travel companies are ‘launching new destinations that take clients away from the crowds and help spread tourism wealth’. Intrepid travel for example, organizes cruises to lesser visited destinations in the Mediterranean. By offering alternatives to for example Dubrovnik, Intrepid hopes to create a demand for new locations. In response to overtourism issues in Croatia, the travel company is also launching a cruise to Montenegro. Intrepid is not only focusing on Europe in their battle against overtourism.

Travel Weekly also described how other travel organizations are now trying to benefit from demand for alternative destinations that are not suffering from overtourism. G Adventures for example, launched a tour through Peru that skips Machu Picchu, as well as a tour through Tuscany that doesn’t go to Pisa or Florence. Another travel company, called Avanti Destinations, ‘teamed up with Italy’s national tourism board to promote the less-visited regions of Piedmont, Puglia, Sicily and Umbria to help relieve pressure on Venice, Rome and Florence’.

Australian travel website ‘Traveller.com.au’ wrote about how Austrian cities are dealing with Overtourism. Interviewing local residents, the website explains how towns like Hallstatt are turning into the likes of theme parks and become unlivable for local residents. Meanwhile, TheAtlantic.com writes about ‘the Dutch war on tourists’, comparing the ‘tourist invasion’ to historic invasions by the Spanish, Vikings and even ‘Nazi rule’. At the same time, Skift wonders whether high end travelers might be able save Amsterdam from overtourism. Skift also posted a gloomy article titled ‘how bad will it get when overtourism meets climate change’.