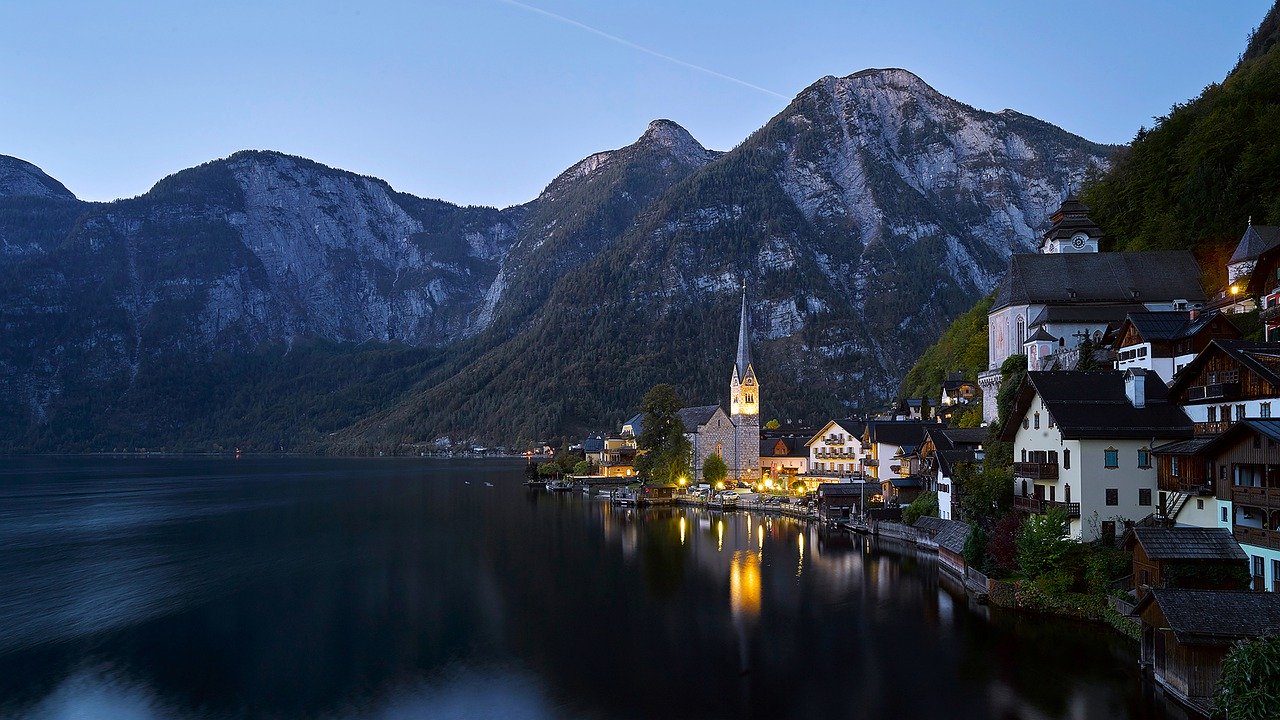 Multiple media outlets, including People.com and The Guardian, report that the mayor of Hallstatt, Austria, is asking tourists to stay away. The picturesque lake village has been completely overrun by tourists, these media outlets report. The village has a population of just 780 and attracted only 100 tourists about twelve years ago. Nowadays, the village is now a UNESCO world heritage site, featured in some very popular TV shows as well as a major Disney movie (allegedly). As a result, the village now attracts over 10,000 visitors a day. A number the small village cannot cope with, mayor Alexander Scheutz reasons.

The mayor will put measures in place to deter tourists from coming to Hallstatt. Entry for coaches filled with tourists has already been limited by introducing a system with time slots and reservations. Meanwhile, the mayor is also considering road closures as he explains that the village is not a museum but ‘an important piece of cultural history’. Scheutz also realizes his options of deterring tourists are limited: ‘We want to reduce numbers by at least a third but we have no way of actually stopping them’, Daily Mail writes.

Independent.co.uk explains the popularity of Hallstatt. In 2006, Hallstatt featured in a popular South Korean program followed by a Chinese company building a complete replica of the village in 2011 at a cost of GBP 700 million. This attention made Hallstatt incredibly popular in Asia with tourists coming from China, Hong Kong, Japan and South Korea. But it was after it was rumored to have inspired the magical city in Frozen that the numbers exploded and images of the village went viral on Instagram, Daily Mail argues. According to that same newspaper, the village has been dubbed the ‘most instagrammable’ place in the world and adds that Hallstatt now attracts six times more tourists per capita than Venice while hotel rooms cost between GBP 250 and GBP 350 per night.

Hallstatt is situated in the Salzkammergut region near Salzburg in Austria. The village is overrun by day trippers that usually take a bus tour from Salzburg, Vienna or elsewhere. The tiny town has a drone ban in place and posted rules and behavior guidelines at the entrance of the town. Meanwhile, you can also find local shops catering to the influx of tourists. For example, there is a shop where you can rent a dirndl or lederhosen (traditional Austrian clothing) for just an hour. All these tourists shops market towards the mostly Asian audience.

Lockdown walk through The Hague