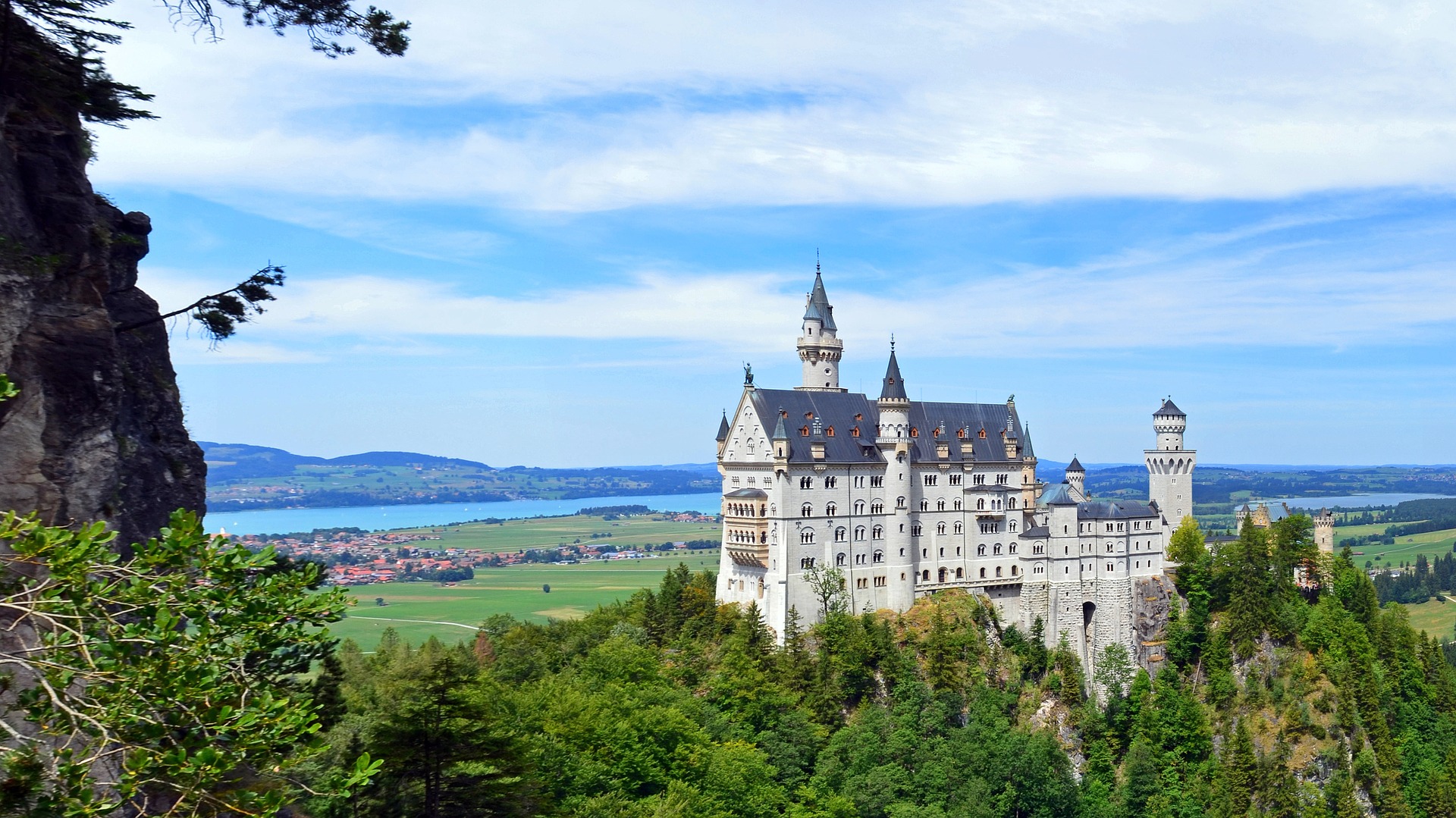 With about 83 million citizens, Germany is the most populated country within the European Union. The country is divided in 16 federal states called Bündeslander. These 16 each have their own school holidays based on the agenda set by the local governments. Although the dates do change, all German states roughly follow the same school calendar.

In this blog post we show you two overviews. The first overview shows the general school vacations calendar for Germany. This table gives you an idea about when Germany’s schools are out. Within the start and end date, each school will close their doors for a certain period. The exact dates, which varies by state, can be found below.

To predict crowds, Avoid-Crowds.com gathers lots of tourist data from around the world. Public holidays and school vacations are key to predicting crowds and are used in all our prediction models. Now, you can directly access this detailed information by simply scrolling down. 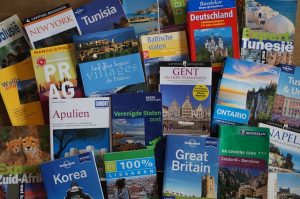 6 Best Travel Guides for Europe as one destination

Going on a trip through Europe for the first time? Or are you traveling to multiple countries in Europe? The 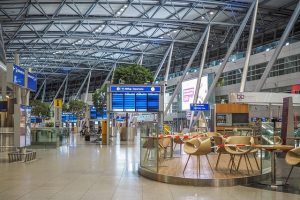 Are you about to hop on a flight to see loved ones or are you going on a business trip? 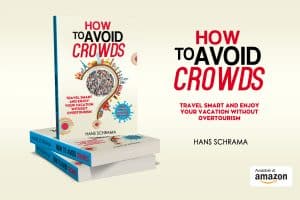 How to Avoid Crowds – The Book

How to Avoid Crowds: Travel smart and enjoy your vacation without overtourism   Over the years, more and more people