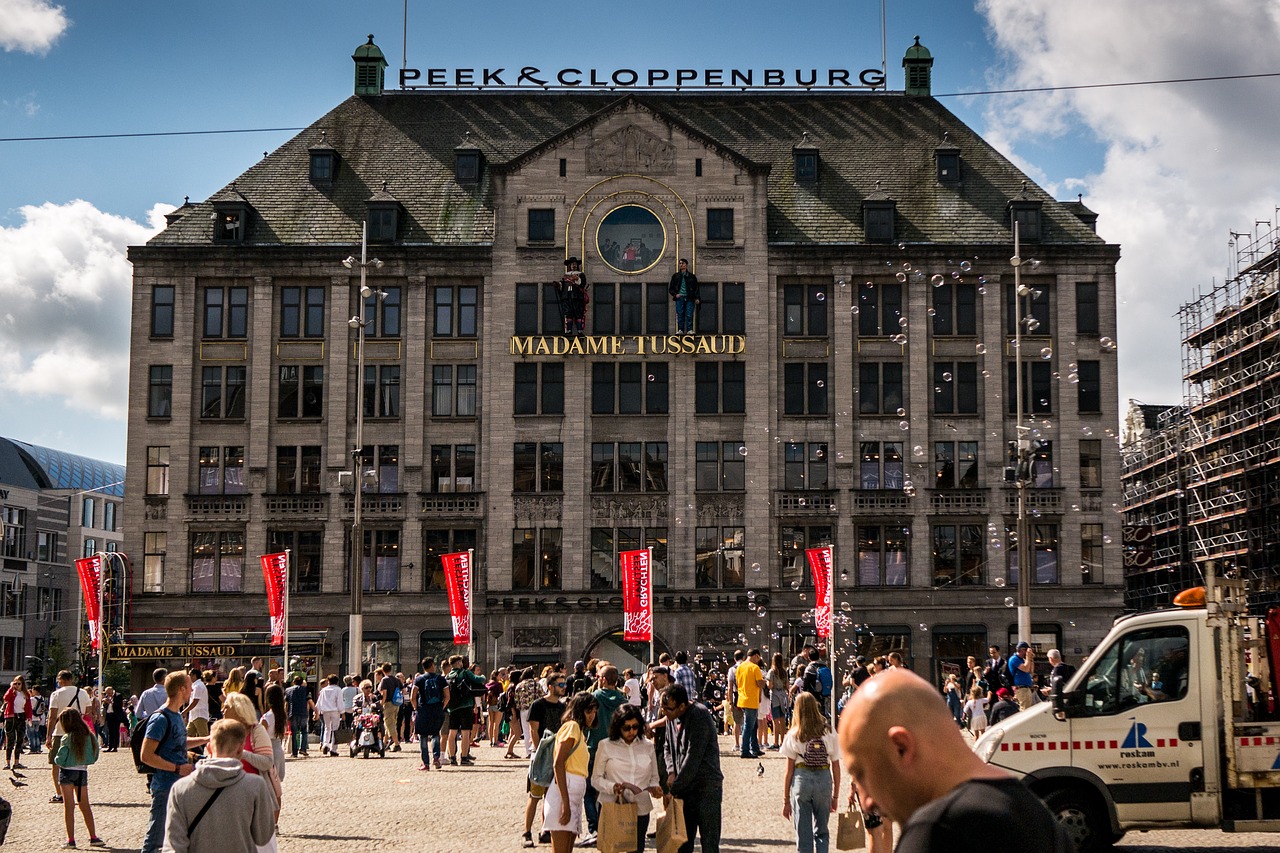 Dutch mainstream media outlet Telegraaf.nl reports that the city of Amsterdam plans to introduce stricter rules for tour groups. According to the newspaper, this measure is taken to fight the negative effects of overtourism in the city. According to the newspaper, large tour group cause nuisances to the areas they visit which negatively effects the livability of the city.

Similar measures were already introduced for the city’s red-light district. These measures are seemingly effective, but the problem has now moved to other parts of the city. Authorities now aim to deal with the problem once and for all. Planned measures are likely to be city wide and are supposed to come into effect April 1, 2020 (no joke).

New rules introduce maximum group sizes and a special tour group tax. Groups will no longer be allowed to exceed 15 participants. The tax is said to be EUR 1.50 for each participant in a tour group. In addition, tour guides need to be registered at the Dutch chamber of commerce. The city is also exploring the potential introduction of a mandatory quality mark.

At Avoid-Crowds.com we are following measures like this closely. We recently argued why small tour groups are better than large ones. We also applaud the introduction of a tax as this would virtually end the practice of ‘free city tours’. Professional tour guides will not be hurt by measures like this.

Unlike the city’s cruise tax, where cruise ships simply moved 20 kilometres away, this will have a direct effect on the liveability of Amsterdam. It would be interesting to see whether other European cities will take similar measures. Enforcement of these rules seems to be key but the city of Amsterdam has been stepping up their enforcement matters recently. All in all we applaud the intended decision.

Does the city of Amsterdam ban tours?

No, the city of Amsterdam doesn’t ban tours in the city. The city aims to introduce maximum group sizes, a potential tax per participant and mandatory registration for tour guides. Tourists interested in tours will still be able to book tours. While the price of tours might go up, the quality of these tours will improve as well. Free group tours are likely to be banned in Amsterdam.

In addition, no final legislation has been passed. It remains to be seen whether the limitations will take effect on April 1 next year. However, the currently ruling coalition has taken swift and rigorous action before.

How to Avoid Crowds in Amsterdam in 2019