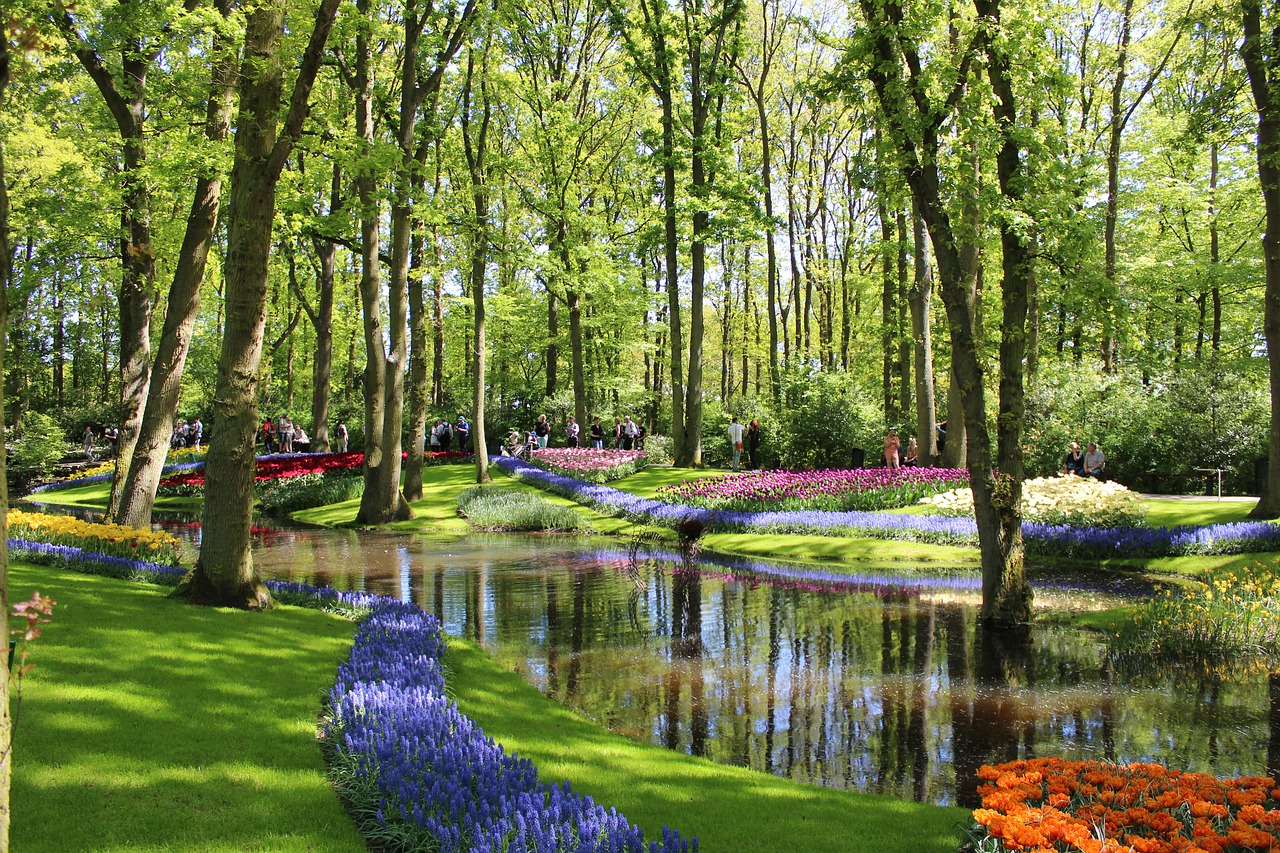 Avoid Crowds predicted a busy Easter weekend all across the European continent. Most of our predictions turned out to be true. We predicted that most Western European cities like Amsterdam, Berlin, Paris and Rome would see big crowds and, oh boy, did they show up.

As most people will have a day off on Easter monday and kids get a of Easter holidays, people tend to go on day trips or short vacations. This was especially noticeable on the roads in and around Germany.

Although our predictions turned out to be accurate in the north of Europe, our predictions didn’t do the big southern cities any justice. The simple explanation for this, is that the weather wasn’t great down there. We saw bigger crowds than expected in the north of Europe due to warm and sunny weather. Meanwhile, the south of Europe, especially the Mediterranean, was struck by unusually cold and rainy weather, that made the people stay in. Unfortunately, weather remains an unpredictable factor.

Main attractions in the Netherlands too busy

That the Easter holidays can take its toll on already crowded tourist destinations, became clear in the Netherlands. On Saturday, Dutch mediastarted reporting that the popular tourist attraction ‘De Keukenhof’ was too crowded. The park itself could handle some additional tourists but the roads leading towards the park were jammed. As a result, all motorized vehicles were turned away, including organized tours. Meanwhile, cyclists and pedestrians were still allowed to enter the park.

Authorities in the area faced additional challenges as people started to ‘misbehave’ on motorways near the park. Dutch authorities were forced to issue a warning against cars stopping on emergency lanes to take photos of the Dutch flower fields.

Another popular attraction, the famous windmills of Kinderdijk, was facing similar issues. Due to a combination of great weather, domestic and international school vacations and a public holiday, the UNESCO world heritage site was forced to ask tourists not to come.

On Tuesday, NBTC Holland Marketing gave a statement to Algemeen Dagblad,reporting that the Netherlands saw a record number of tourists visiting the country over Easter weekend. Crediting the good weather for the record, the agency also reported the negative effects of overtourism, such as ‘damage to flower bulbs because people taking selfies don’t pay attention’.

Interesting for the predictive models of Avoid Crowds is the massive effect that neighboring countries and domestic tourism can have. According to NBTC, the Netherlands welcomed 1.000.000 foreign tourists this weekend. 65% of them were German, followed by about 25% Belgian tourists. Domestic tourists accounted for an additional 330,000 visitors.

Weather is unpredictable factor during Easter

While the north of Europe was enjoying unusually hot temperatures, the south of Europe was seeing colder than average days. On Easter Monday, the temperature in Scotland rose to 24.2 degrees Celsius, the warmest Scottish Easter Monday on record. Also, with 27 degrees Celsius, Berlin was warmer than popular travel destinations such as Nice or Mallorca.

How to Avoid Crowds in Amsterdam in 2019