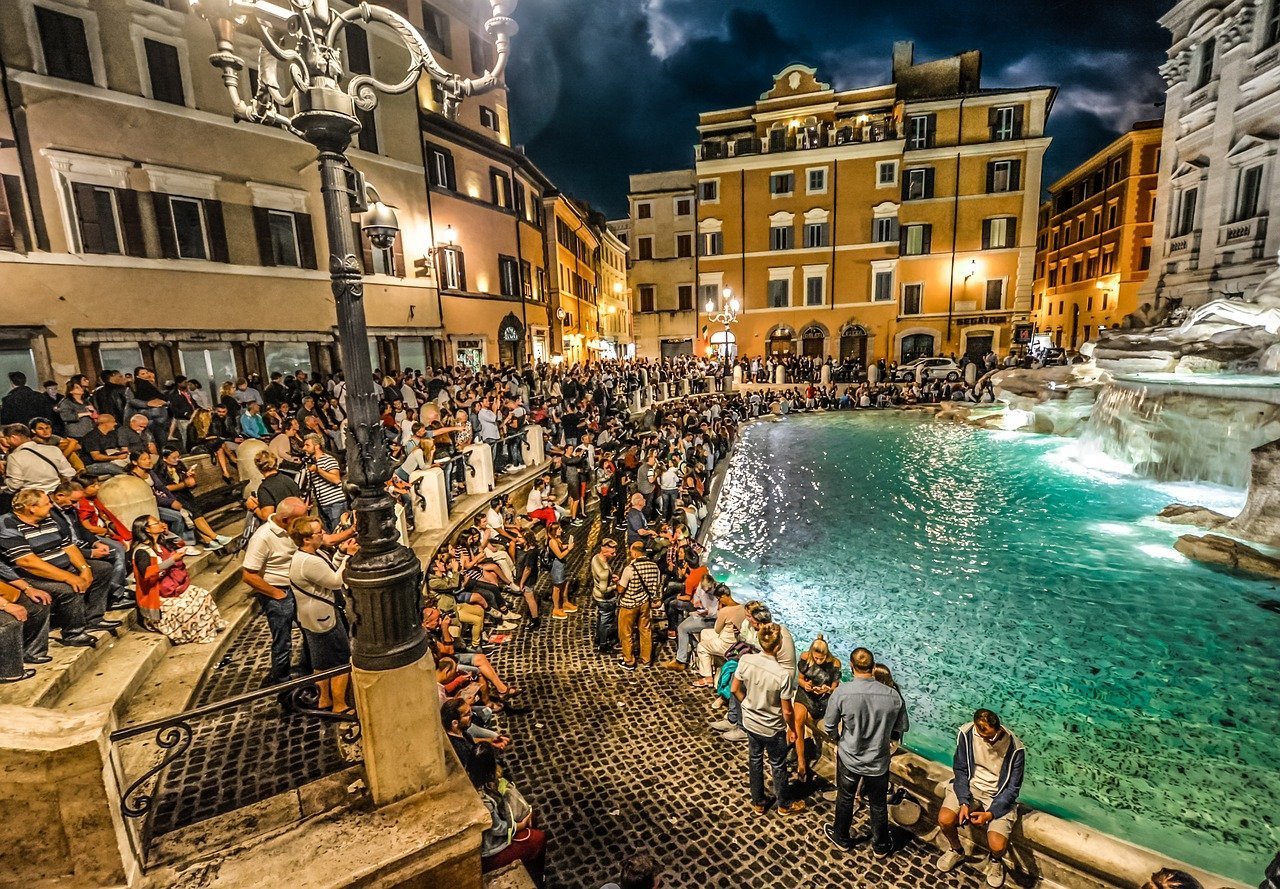 Travelers are concerned with overtourism and are willing to spend money to avoid crowds. Those are the main findings of a survey that was released at the world largest travel fair, ITB Berlin. The survey, which was led by Travelzoo, shows that across the globe, travelers are thinking about crowds when they travel. The research was global and focused the three most travel savvy continents: Asia, Europe and the US. Although there were local and regional differences, tourists across the globe are concerned with overtourism and are willing to pay to avoid crowds.

The survey was conducted in eight countries (Spain, Canada, France, China, Germany, Japan and Spain, Great Britain and the United States) and had 8,000 respondents. The researchers tried to find out how tourists ‘recognize the phenomenon’ of overtourism and what they do, or are willing to do, to avoid crowds.

50 percent of the respondents believe more needs to be done to curb mass tourism. According to Sun, that number will increase in the future. She believes that more and more people will start to actively become opponents of limiting mass tourism. Not only did a majority of respondents believe mass tourism needs to be stopped, an even larger majority said to be willing to travel outside the main season to avoid it. About 65 percent of the respondents were willing to travel at alternative times. Respondents (43 percent) also showed interest to support local businesses, local brands or the destination’s culture.

Sun’s main recommendation to battle overcrowded destinations is alternative travel. Travel outside the peak season as well as alternative attractions, ‘outside of the hotspots’. At Avoid-Crowds.com we agree with Sun. Therefore, we educate travelers on when tourist destinations are likely to be ‘overcrowded’. We also give tips on how to avoid crowds and how to plan your vacation better. The tourist industry will have to start doing the same. They need to increase more alternative traveling options. This can be done by promoting alternative dates or alternative destinations.