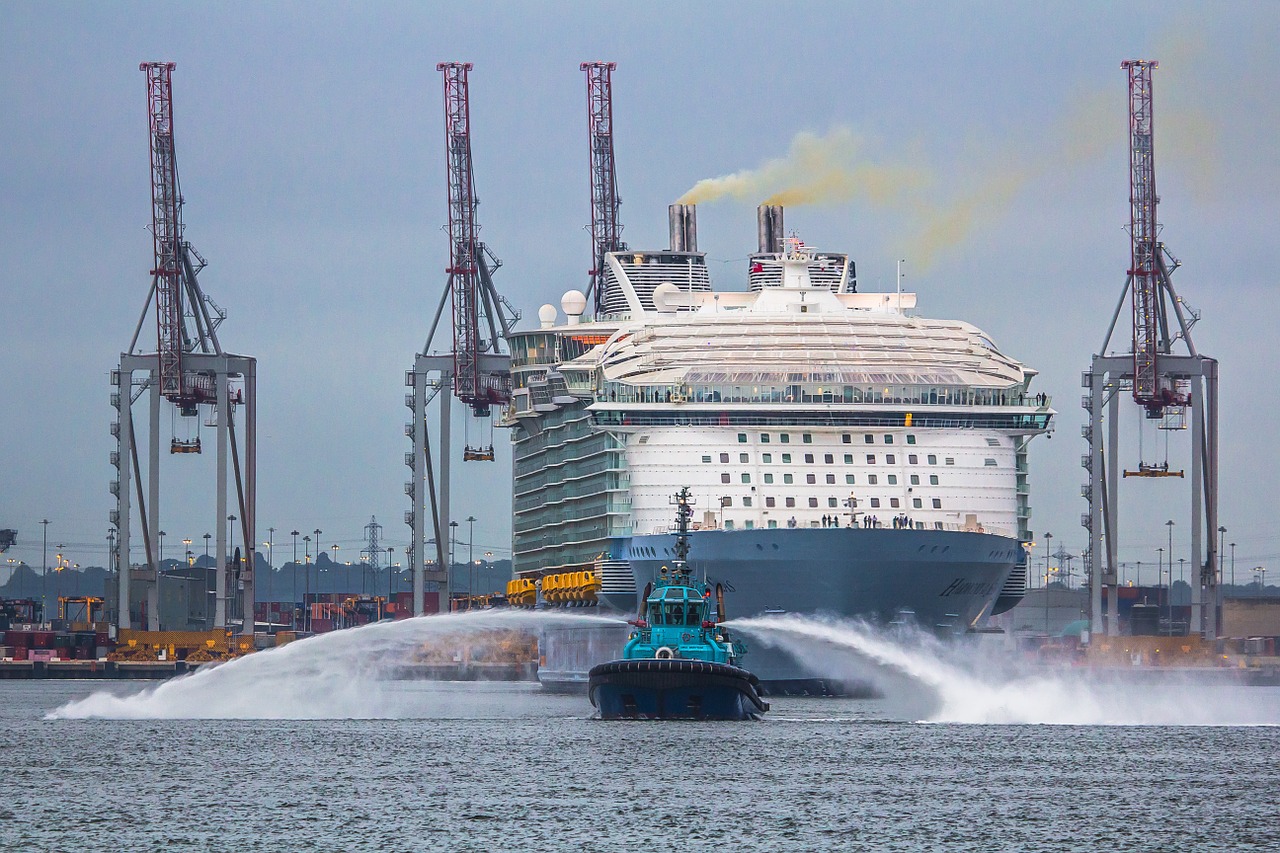 The busiest day in Southampton is the 18th of May when 5 cruise ships carrying a total of 16,683 passengers set foot in town. Other busy days include June 1, June 29, August 10, May 25, May 12 and August 31 when more than 15,000 passengers arrive or depart in Southampton. As a departure destination, Southampton is even busier than solely cruise destinations. With people coming and going on the same day, plan ahead!