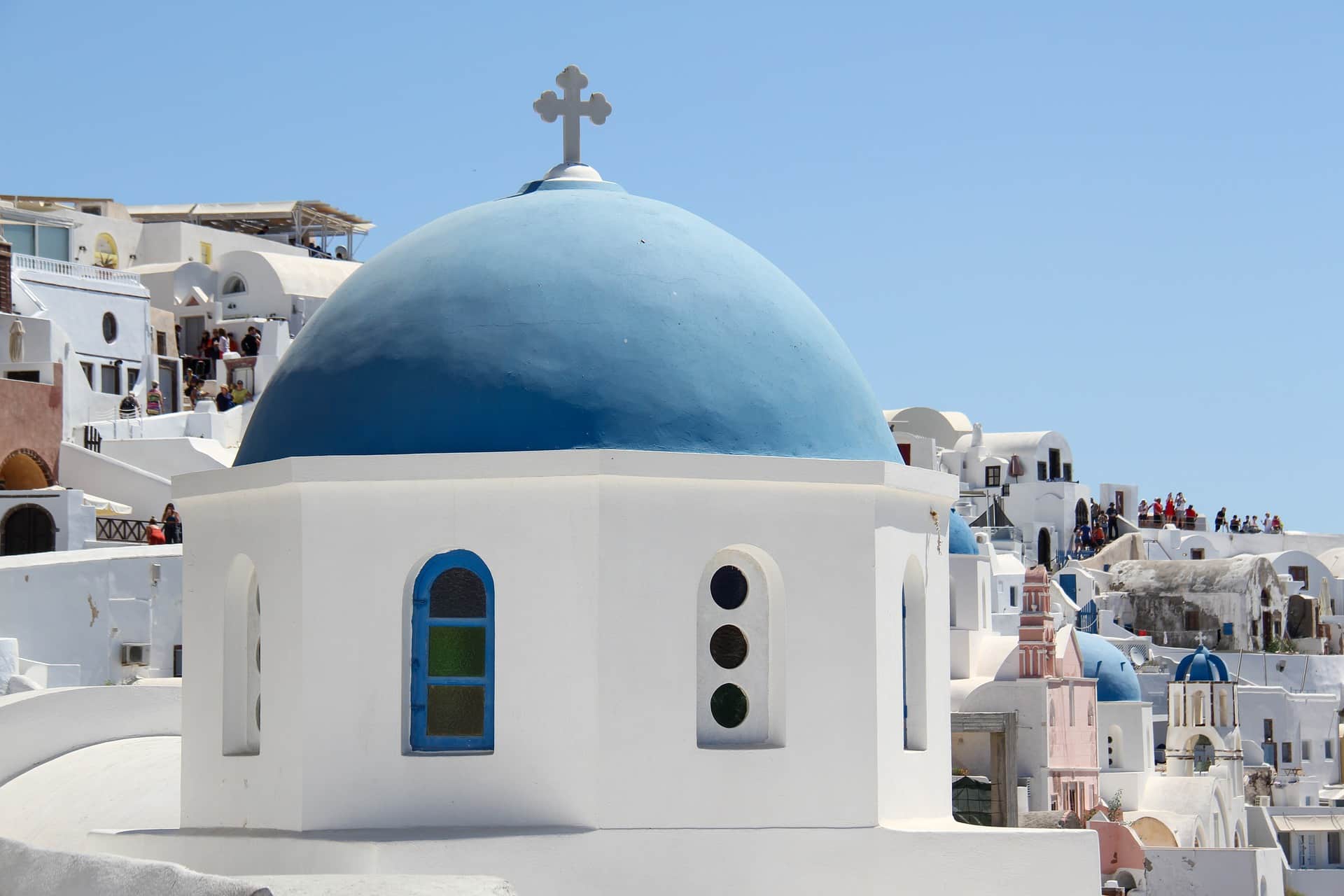 With 1.2 million cruise passengers in 2020, Santorini ranks as Europe’s 8th busiest cruise port. The Greek port of Santorini ‘welcomes’ more cruise passengers than other Greek destinations such as Mykonos or Athens (Piraeus). However, due to a peak in cruise arrivals in Venice, the Greek island did drop a place in Europe’s top-10 despite seeing the number of arriving cruise passengers increase with 9 percent.

Cruise ship traffic in Santorini picks up as the winter ends. The first ships start to arrive in March. The true cruise season starts in May and ends in October. During these peak season months an average of 180,000 cruise passengers set foot in Santorini each month. June and September are the busiest months of the year as numbers soar well above 190,000 arriving cruise passengers.

Is a day trip to Luxor from Cairo worth it?