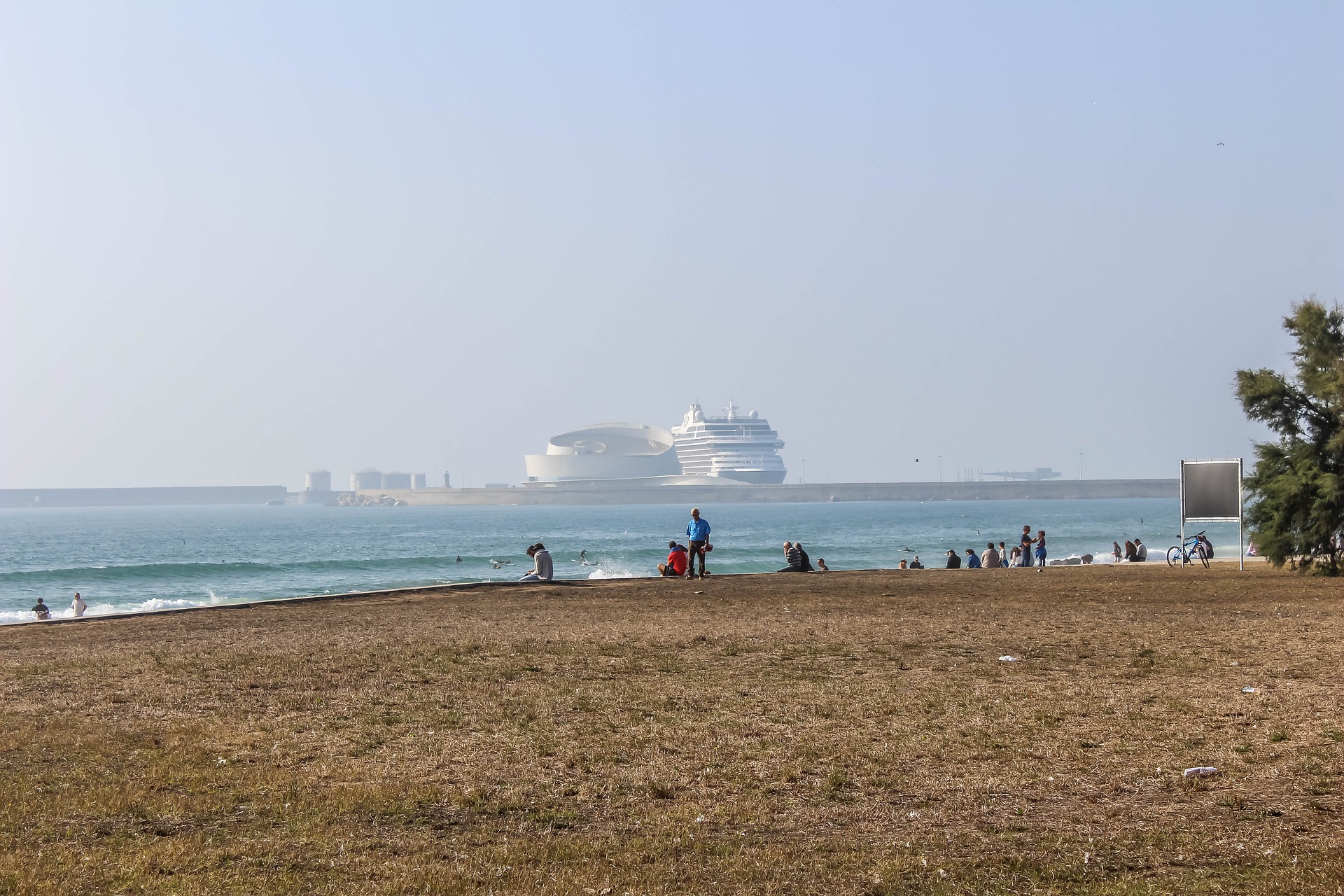 The Porto Leixões Cruise Terminal is a purpose built cruise terminal that serves as the main access point for cruise ships coming to the city of Porto. The terminal was opened in 2015 and since then, Porto is becoming an increasingly popular cruise destination on Europe’s Atlantic coast.

In 2020 Porto will see cruise ships arriving at the cruise terminal during each month of the year. As Porto is a destination that is mostly on itineraries of relocating cruise ships, there are two distinctive peak seasons. The first season starts in April and ends in June. 44% of all cruise traffic going into Porto happens during these three months. During the second peak that starts in August and ends in October another 38% of all cruise traffic hits Porto.

A Guide to Public Holidays and School Vacations in Portugal