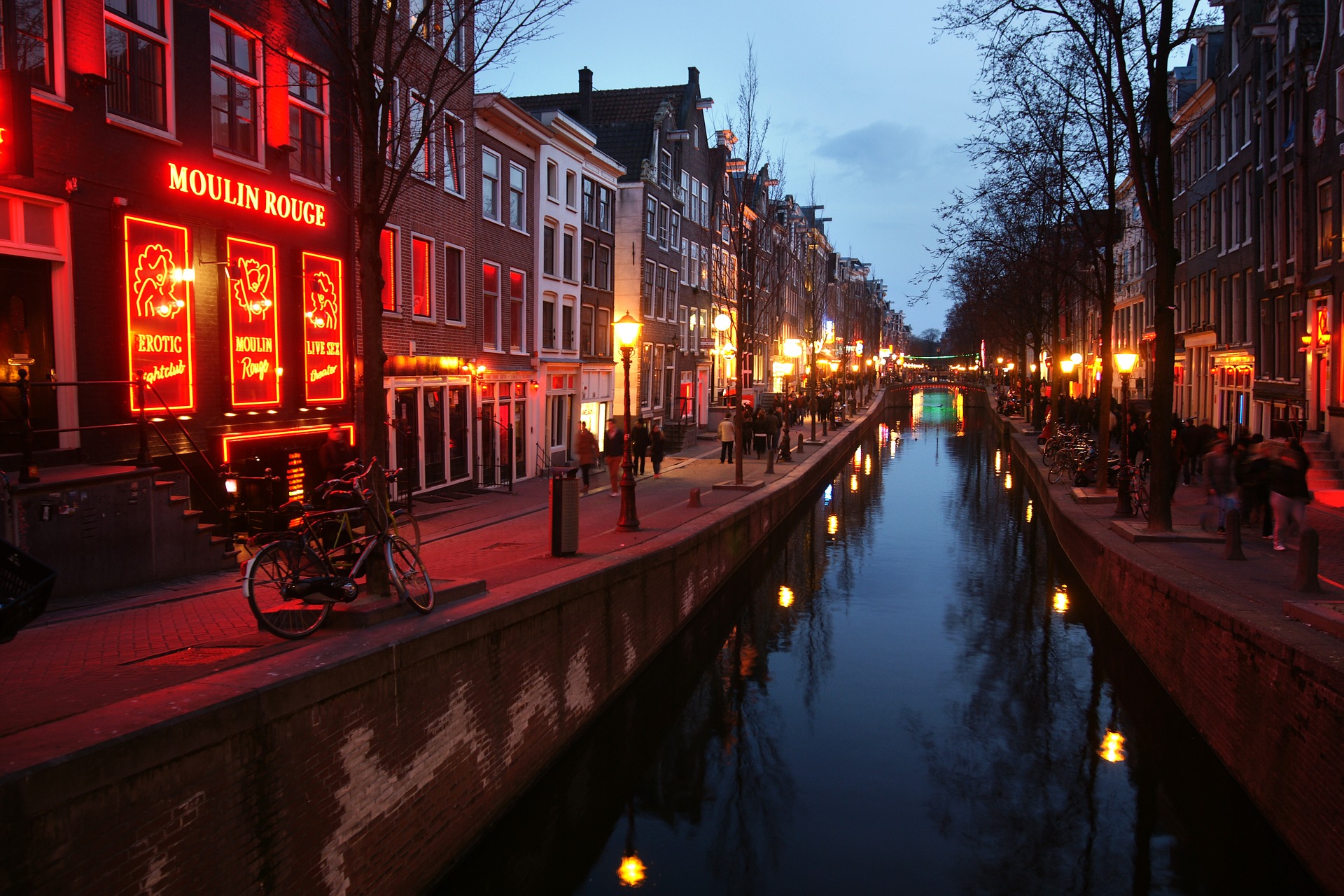 Early March, tourism was brought to an abrupt halt. Borders were shut as cities and complete nations went into lock down. Stopping the coronavirus meant that the world’s most beloved tourist attractions needed to close their doors. The Eiffel Tower, London Eye, the Prado Museum and national parks all closed. No nation, city, cruise ship or attraction remained unaffected. For the first time in history, Disney closed its theme parks for more than a few days in a row. In California this meant that it was the third major closure for Disney in its history. Since the park was founded in 1955, it only shut down after the assassination of president Kennedy in 1963 and after the 9/11 terrorist attacks in 2001.

But the closure of Disney and all other attractions was different this time. There was no quick reopening in sight. Disneyland California and all other tourist attractions around the world remained closed for months. Disneyland California has not yet reopened but in Europe, where the virus seems to have passed its peak, tourism is already picking up despite the risk of spreading COVID-19 again.

Data from multiple government agencies and companies are showing that there is a strong appetite to start traveling again. Carnival Cruise lines is even reporting that 2021 bookings are ‘within historical ranges’. Early June, just before borders started to open up, Eurocontrol, the European agency for safety of air navigations, dealt with about 6,000 flights per day. By early July there were already almost 14,000 flights and the numbers are rising rapidly. For Europe it still means that there are about 60% less flights compared to the same period last year, but it clearly shows that international travel is picking up again. Also, with most planes taking their passengers to destinations like Spain, Italy, Turkey and Greece we can assume that they are mainly filled with tourists.

The increase in holiday travelers is already causing overtourism related issues. Multiple popular tourist destinations are reporting that the amounts of tourists make it hard to maintain social distancing measurements that keep the coronavirus from spreading. According to local news station AT5.nl, it is was so busy in the Amsterdam Red Light District during the weekend that social distancing has become impossible. Tourists interviewed by the local news station describe a total lack of respect for the COVID-19 rules in Amsterdam. Two Belgian tourists say: ‘I am afraid to be in Amsterdam. I brought my face mask but am not wearing it as nobody is doing it’.  The city is now forced to introduce ‘covid hosts’ that help guide tourists and are allowed to close down areas that are too crowded. During weekdays these hosts and road closures will probably not be neccessary, it is the weekends that worry authorities.

The return of overtourism

The situation on the popular Spanish island of Majorca is not much better. The island is a popular tourist destination amongst Germans and British tourists and made headlines across the globe with over 250,000 cases of the coronavirus. Spain got hit hard, forcing the country to implement a severe lockdown but tourism is picking up again already. CNN and other media outlets are reporting  that ‘Scenes of drunken young tourists cavorting without masks, jumping on cars and chanting aggressively on the streets of a resort town have raised concerns in Spain‘. Residents on the island fear that these ‘ill-behaved visitors could undermine their earlier sacrifices’.

The news reports from both Amsterdam and Majorca clearly show that problems related to tourism have returned instantly as borders opened to tourists. Unlike the post-covid situation however, bad tourist behaviour does not only annoy local residents, it could also potentially lead to a second wave of COVID-19 cases across the world. Even Disney might be forced to close its doors again after it just reopens this week. The recent trends in the travel industry suggest that, in the longer term, the coronavirus does not seem to have a lasting effect on how we travel.

Best time to travel to Amsterdam in 2021