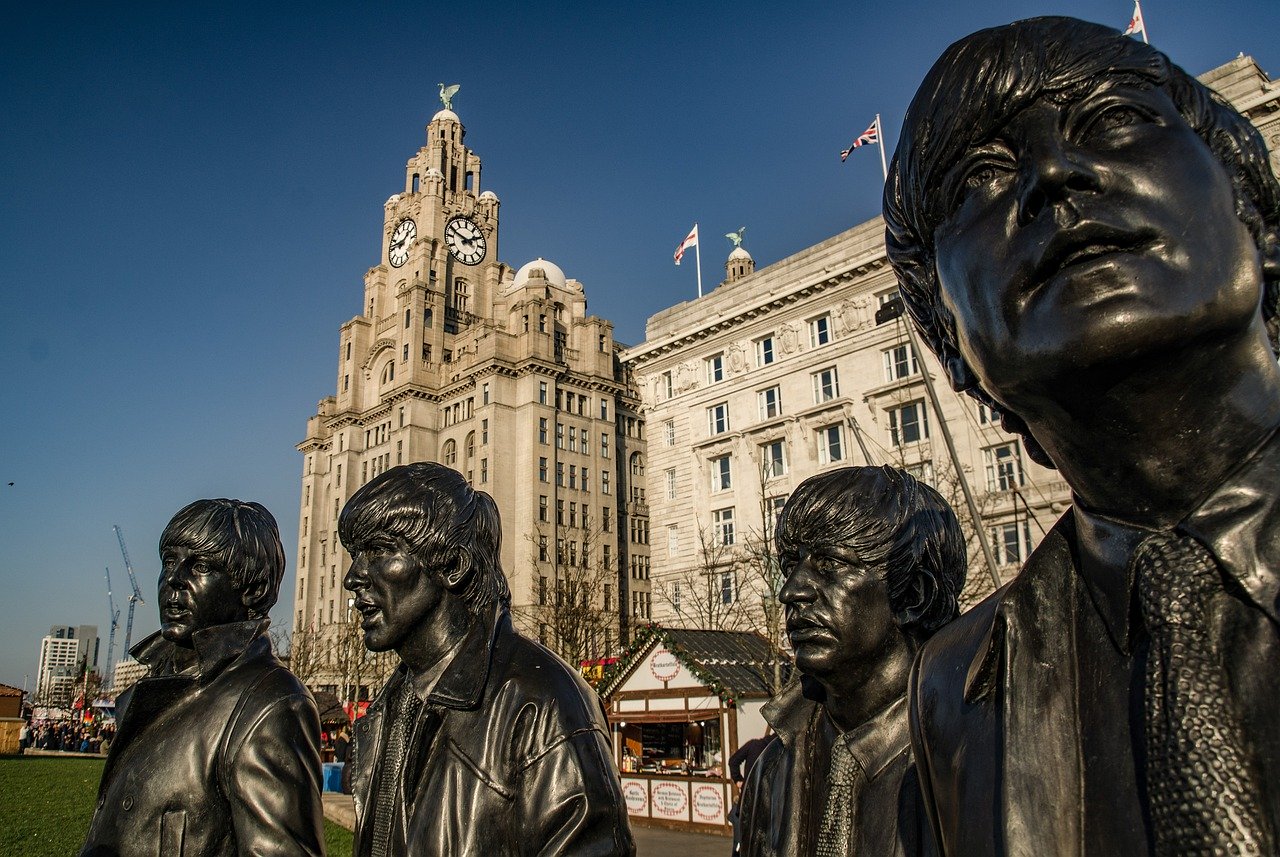 Liverpool has become a major tourist destination in the United Kingdom. According to the city itself, Liverpool welcomes about 35 million tourists per year, which is an increase of 2 percent compared to the previous year. An increase that fits the global trend of rapidly growing tourist numbers. The larger Liverpool region even welcomed about 64.2 million visitors in 2018. Tourism in Liverpool is booming. The long-term trend for Liverpool shows that tourism grew by about 66 percent from 2007 to 2017.

Although the city is seeing an increase in the number of tourists that stay overnight, the majority of visitors are day trippers. This implies that most of the tourists visiting Liverpool are domestic tourists. Knowing that most tourists in Liverpool are from the United Kingdom plays an important role in how we predict crowds. Let us explain that a bit further.

Across Europe, domestic tourism is the biggest contributor to how busy a destination can become. With some exceptions, such as Luxembourg and several Mediterranean destinations, the most common country for a tourist to come from is the destination country itself. These domestic tourists often do short trips. For Liverpool this is reflected in the large number of day trippers.

We take this travel pattern into consideration when we predict crowds for Liverpool. We look at UK bank holidays, school vacations and other general UK travel patterns. Not surprisingly, the spring and summer months are more popular than the cold and wet winter months. Domestic tourists can decide to travel last minute which means that also weather conditions play a major role.

With two Premier League football clubs calling Liverpool home, sports are also a major contributor to big crowds in the city. We therefore track all major football games such as Champions League matches. Furthermore, we add bigger sports events such as the Rock ‘N’ Roll marathon to our crowd prediction model.

Also non-sports related events are included in our models. For example, the River Festival Liverpool is parts of our crowds predictions for May 2020. Other major events that we added to our crowd predictions are the Liverpool gay pride, Sound City and the British Musical Fireworks Championship.

In 2020, 26 different cruise ships are scheduled to arrive in Liverpool 74 times. In total these 74 arrivals will bring about 124,000 cruise passengers to the city. The cruise season in Liverpool starts in May and ends in September, with almost half of all these passengers arriving in May. The biggest cruise ships coming to Liverpool in 2020 is the Regal Princess. The Regal Princess brings 4,272 cruise passengers to the city along with 1,350 crew members. We add each ship carrying 500 passengers or more to our crowd predictions.