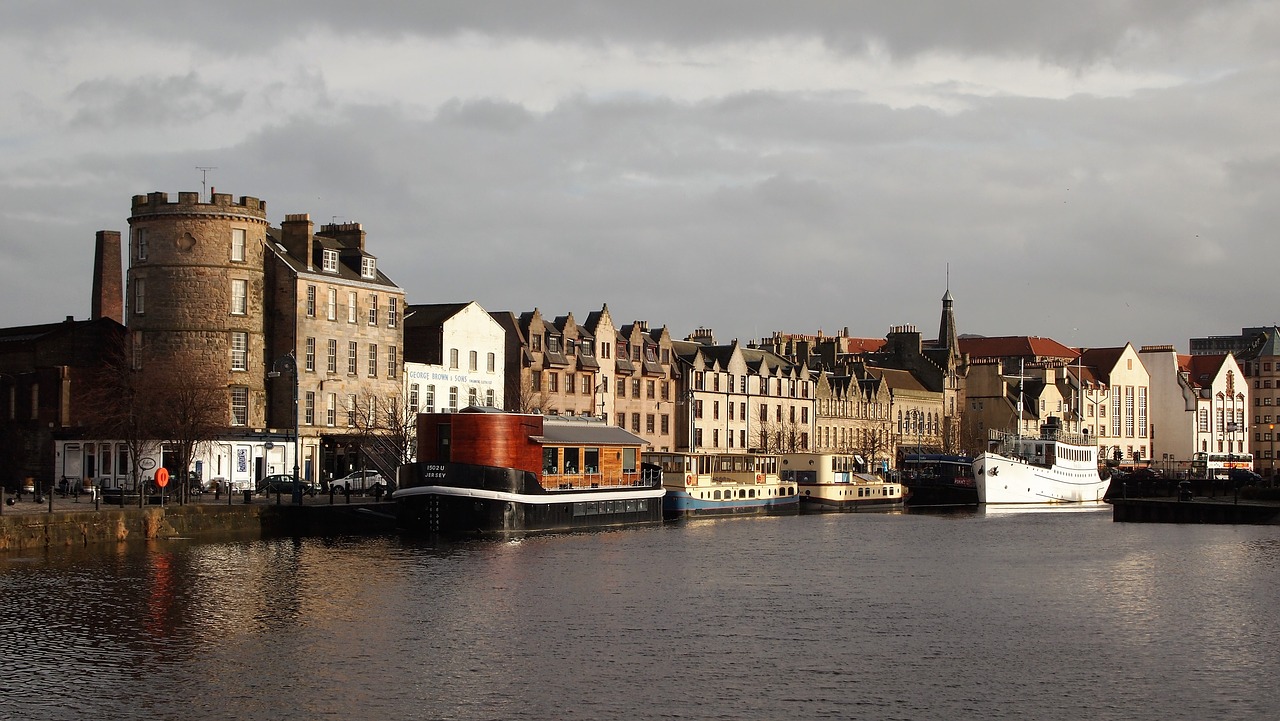 Avoid Crowds in Edinburgh with the 2019 Cruise Ship Schedule for Leith. Leith is Edinburgh’s historic port district which is on the itinerary for many cruise ships during the summer. Although larger cruise ships arrive a few kilometers/miles north, this overview of cruise ship arrivals help you avoid crowds in Scotland’s capital.

The ship that has the largest impact on the Scottish capital is operated by Princess Cruises. The Crown Princess carries 3,674 passengers and 1,200 crew members and arrives in port 12 times during the season.

In total the city of Edinburgh welcomes more than 145,000 cruise ship passengers and about 56,000 crew members. Although these aren’t crazy numbers for European ports it can get busy on some days. August 14 is the busiest day of the year when two large cruise ships (Crown Princess and Queen Victoria) bring in 6,163 passengers.

Please confirm deletion. There is no undo!
COOKIE NOTICE: We use cookies to ensure that we give you the best experience on our website. If you continue to use this site we will assume that you are happy with it. COVID-19 NOTICE: Due to Covid-19 global tourism has been massively interrupted. Most of our data is no longer correct. This includes, but is not limited to, cruise schedules, crowd predictions and event information.Ok