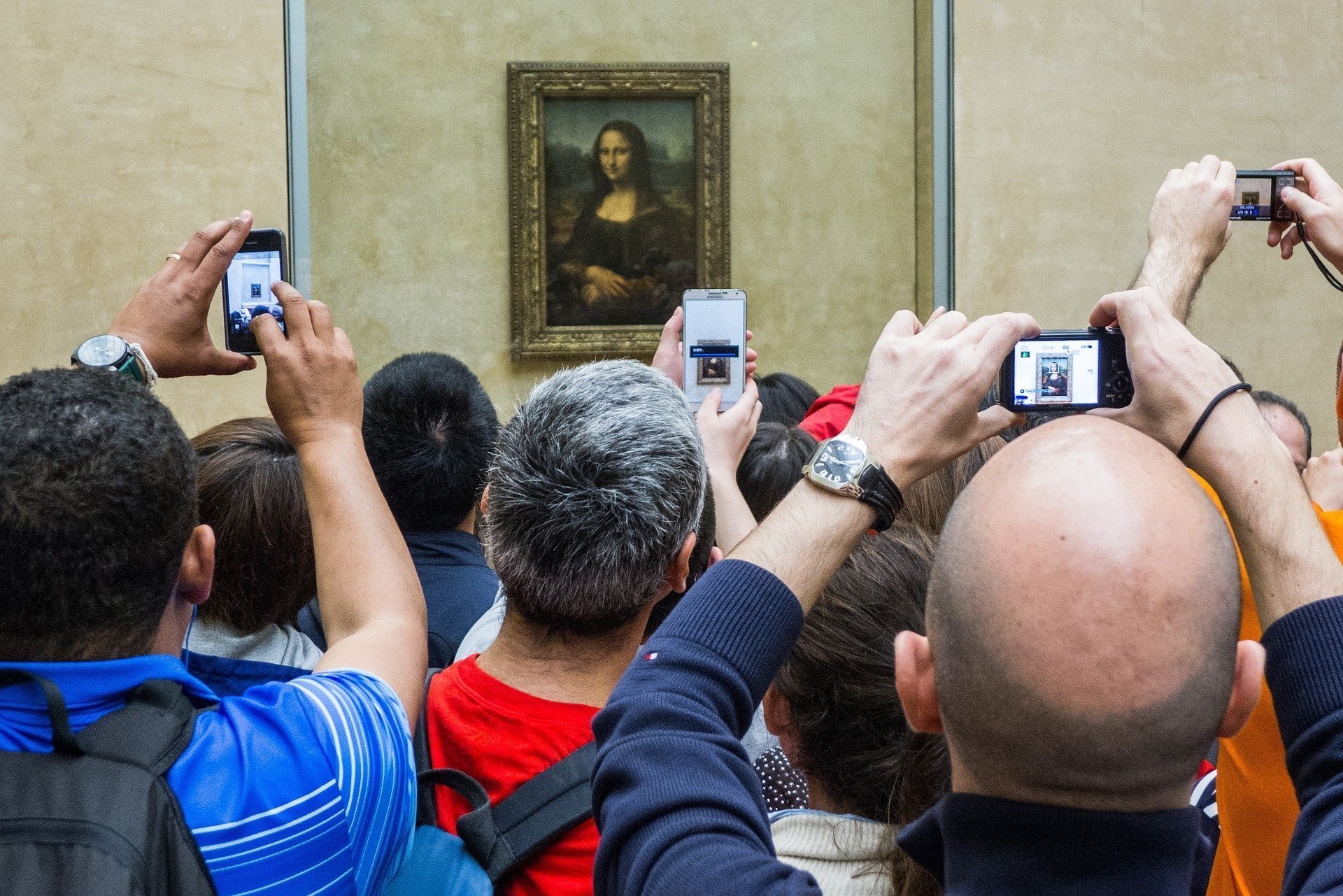 Avoid Crowds at the Mona Lisa in Paris

Avoid Crowds know that vacation has changed. It is not the same as it was 20 years ago. Nowadays, millions of tourists hit the streets of Europe’s favourite tourism destinations, tourists have a new enemy: other tourists. Destinations like Venice or Amsterdam have become so crowded, that the cities go to great lengths to stop people from visiting their cities. By promoting other nearby tourist destinations, municipalities try to mitigate the impact of mass tourism. Another attempt is to block tour buses or cruise ships from going into city centers or to spread the influx of tourists over time. Venice also released a website showing you when the city is likely to be busy. The tool is a good start but lacks transparency and doesn’t show the traveler why the city will be busy.

Cities often fail in their approaches to curb crowds. Often the cities not transparent in their communications and fail in their efforts. For example, Venice is crowded the entire summer. Especially during weekends, crowds can get massive. But somehow, cruise passengers are not evenly spread throughout the week. With most cruise ships arriving to Venice in the weekends, their impact on the city is not spread over time making Venice busier than needed. Meanwhile, the city of Amsterdam is fighting the war against crowds by not allowing new establishments in the city’s historic center that have tourists as its main target group.

Avoid Crowds has the same goals as municipalities

Avoid-Crowds.com has the same aim as the overcrowded cities of Europe: spreading tourism over time and helping tourism to be better prepared. We do this by showing people what on what days you can expect larger crowds and why. On our website you can select your next vacation destination and see our unique avoid-crowds score that predicts crowds. To calculate this score we takes lots of data into consideration. Our data includes an overview of all big cruise ships offloading passengers and crew in a harbor. An overview of events that attract large groups of people to city like music festivals or large trade fairs. Most importantly, we will show you local and international school holidays and local public holidays. With domestic tourism as the biggest contributor in most of Europe’s top travel destinations, this information is essential.

Avoid-Crowds.com is the solution for both tourists and cities. We empower tourists by giving them the information to make better choices. Meanwhile, we empower cities by giving municipalities a predictive model, so public officials can make better policy. We will show tourists when cities are busy and when they are not. By knowing when it will be busy people can choose to travel when it is likely to be less crowded. Alternatively, they can prepare and plan for a stay in a crowded city by looking at alternative attractions or buying tickets in advance. Cities will have a easy to access dataset and platform to promote alternatives to tourists.

The aim of Avoid Crowds

Avoid-Crowds.com let’s people know when touristic hotspots are crowded. By collecting different touristic datasets, we show you when big crowds are expected and why. That way tourists can travel prepared. We launched a beta Avoid Crowds score that shows how busy the city is compared to normal days. This is a beta release and will improve over time. Meanwhile, we show exactly what factors, such as cruise movements, international school vacations and public holidays, are impact how crowded a city is.

The challenge of predicting crowds in 2021