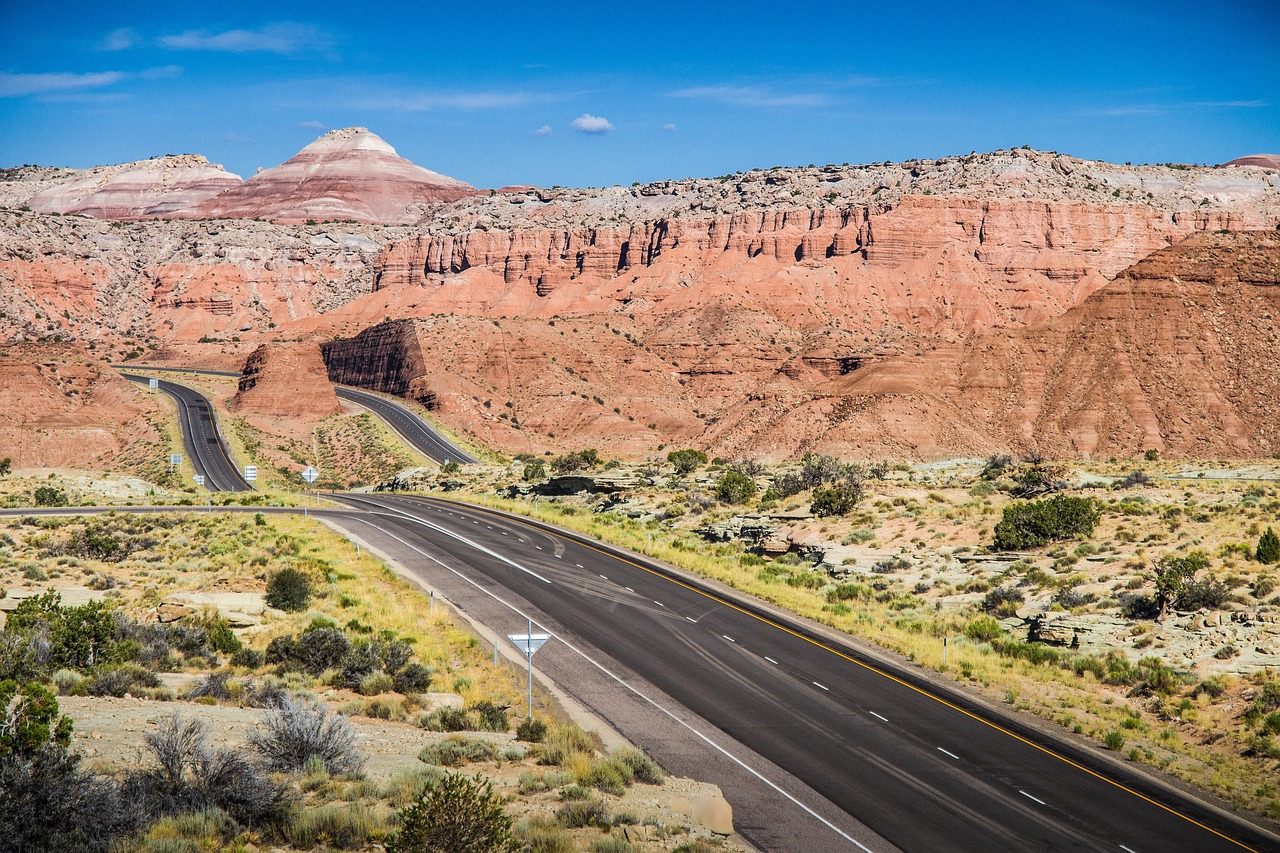 It’s estimated that 20-25% of travelers will find themselves in need of a restroom break when on the road. Whether you’re traveling by road, foot or RV — a portable toilet at a reststop near me is sure to be needed at some point. Let’s take a look at the history of how highway rest stops came to be and how they evolved over the years.

1930s: The first highway rest stop was built in 1936 by the Texas Highway Department. It featured two benches and a water fountain.

1940s: A new type of rest stop was built in 1944; it included a gas station, restaurant, and hotel rooms (in addition to the benches and water fountain). These were called “comfort stations.” They became very popular with drivers who wanted to stretch their legs after being on the road for hours at a time.

1957: The first highway rest stop in the United States was opened at Galesburg, Illinois. It was built by the Illinois State Highway Department and included four restrooms and two gas pumps. The building cost $150,000 to construct and was funded by toll revenue collected at nearby toll bridges over the Mississippi River.

1950s: Comfort stations began offering showers and laundry services so drivers could freshen up before heading home after a long trip away from home—and before going into work on Monday morning! This was also when many comfort stations started offering travel information about nearby attractions or points of interest along the route.

1960s: Rest stops were becoming more elaborate—they had picnic tables, restaurants and even swimming pools! They even started offering entertainment options like arcade games or miniature golf courses. In fact one particular rest stop in California even had an amusement park attached to it! Rest stops continued to get bigger and better until 1984 when Congress passed legislation requiring all states to build restrooms at least every 20 miles along their highways—and that’s how we got where we are today!

It is interesting to look back on the evolution of the rest stop, and see how the modern rest stop has evolved over the years. In doing so, it is easy to see where we have come from and where we are going in the future. Considering how many public places we use now are modeled after the highway rest stop, perhaps it is time for another evolutionary step.

Thomas Bouve has had an intensive IT career in innovative transportation projects and now works at Rest Stops Ahead. During a 4-year tour of duty in the Navy, LCDR Bouve received critical computer training which he directly applied to various logistics programs. After his military service, Tom was appointed Chief, Research and Analysis Division within the U.S. Department of Transportation.

Traveling during the COVID-19 summer of 2020. 5 things we already know