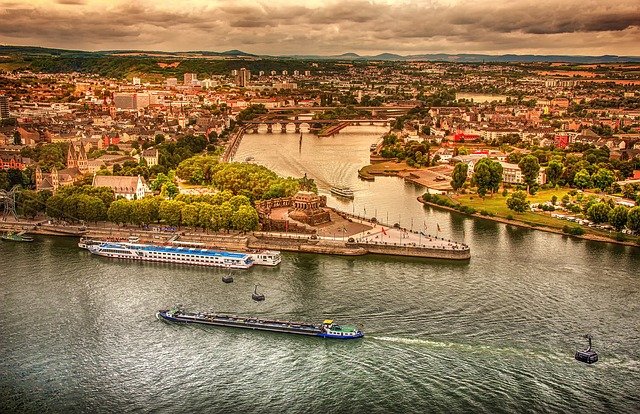 With about 83 million citizens, Germany is the most populated country within the European Union. The country is divided in 16 federal states called Bündeslander. These 16 each have their own school holidays based on the agenda set by the local governments. Although the dates do change, all German states roughly follow the same school calendar.

In this blog post we show you two overviews. The first overview shows the general school vacations calendar for Germany. This table gives you an idea about when Germany’s schools are out. Within the start and end date, each school will close their doors for a certain period. The exact dates, which varies by state, can be found below.

At Avoid-Crowds.com we use all this data to predict crowds in German cities such as Berlin, Munich and Cologne.