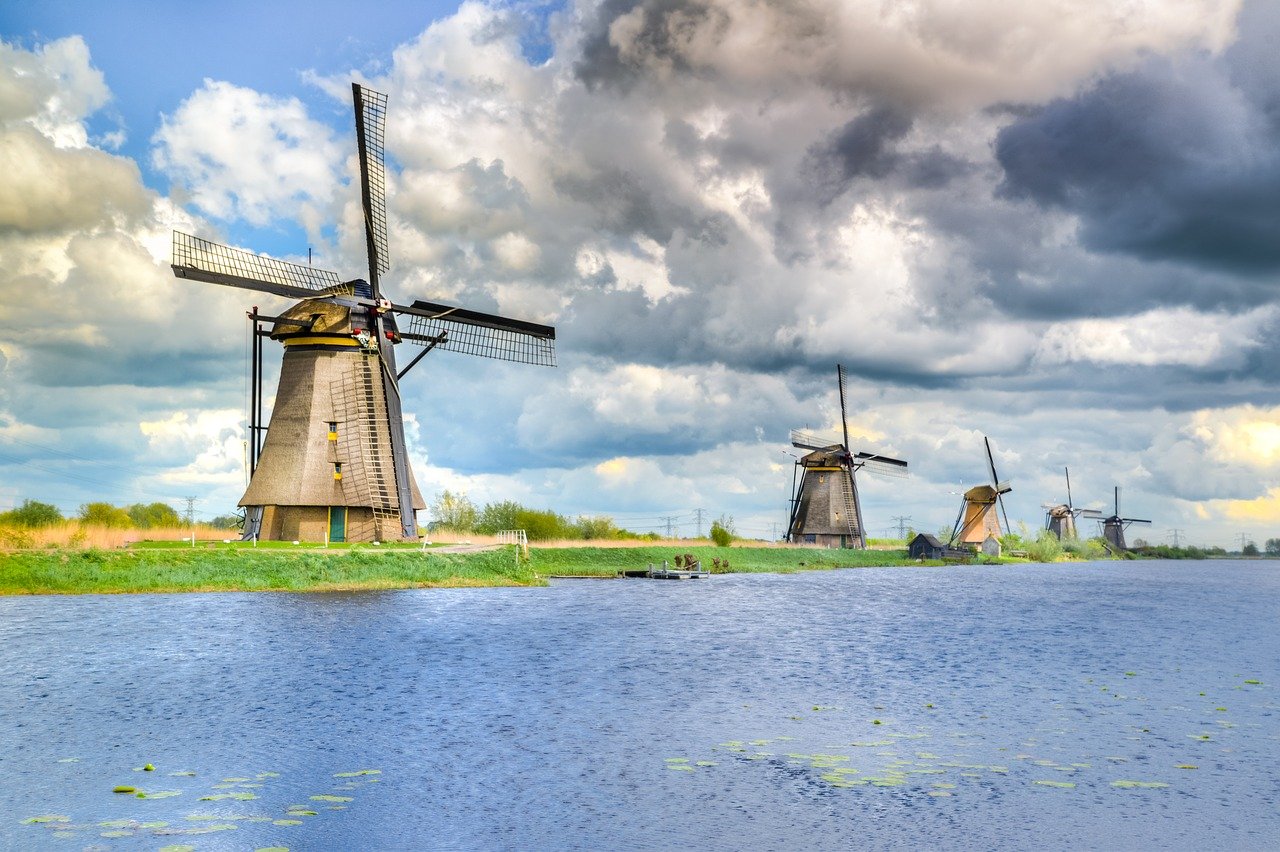 Many think a travel bucket list should be full of far-flung destinations – but it’s worth considering those places closer to home, too. In fact, if you book a tour in Europe, you’ll find jaw-dropping scenery, fascinating history and eclectic cultures to rival even the most exotic of islands.

Although it’s a wonderful city, there’s so much more to France than Paris. You have more than 2,000 square miles to explore, from the breath-taking countryside of Brittany in the North to the upmarket French Riviera in the South. In-between you’ll find the lavender fields of Provence, the dazzling city of Bordeaux – famous for its wine – countless historical landmarks like the Palace of Versailles, and parks, valleys and lakes galore.

If you prefer exhilarating hikes to lazy afternoons on the beach, then Finland could be the place for you. In the winter, you’ll be swept up by its magical snowy wonderlands, with no end of activities to take on. From the once-in-a-lifetime experience of witnessing the Northern Lights, to husky sledding and skiing in Lapland, you’ll never get bored. In summer, make the most of your days thanks to the midnight sun and take on rewarding hikes, visit music festivals and while away your days in lakeside cottages. The county’s vast forests and lakes have to be seen to be believed – and will leave you wanting to return again and again.

You’re spoilt for choice in Italy, a country oozing character, incredible food and stunning backdrops. Hit Rome if you love the city buzz but also appreciate history and culture, or head to Tuscany – the birthplace of the Renaissance era – for never-ending olive groves, vineyards and idyllic countryside. It’s very easy to travel around by train in Italy, or why not take on a road trip? You could start in romantic Venice in the North East of the country before moving on to Lake Garda, then head further south to the irresistible Amalfi Coast, via Bologna.

There’s something for everyone in Hungary, with its capital Budapest a consistently popular city to visit – and we can understand why. Located on the Danube River, its steeped in history, boasting the jaw-dropping Royal Palace and the Great Synagogue, to name just two. The city sits on almost 125 thermal springs, so thermal baths and spas are a part of everyday life. And the bar and club scene is unrivalled anywhere in Europe.

Outside of Budapest, you’ll have the chance to sample local wines in Eger, explore Hungary’s cultural centre of Szeged and enjoy the beaches along Lake Balaton.

Amsterdam is a charming city that’s not to be missed if you’re visiting The Netherlands. Unlock artistic inspiration at the Van Gogh Museum, enjoy the bustling atmosphere around the many canals and visit the eclectic neighbourhood of Jordaan. Venture out of the capital to find what else Holland has to offer – be it other cities like Rotterdam and Den Haag, the traditional university town of Leiden or the windmills of Kinderdijk.

11 ways to avoid crowds while on vacation

Top 10 Best Backpacks for a Trip to Europe