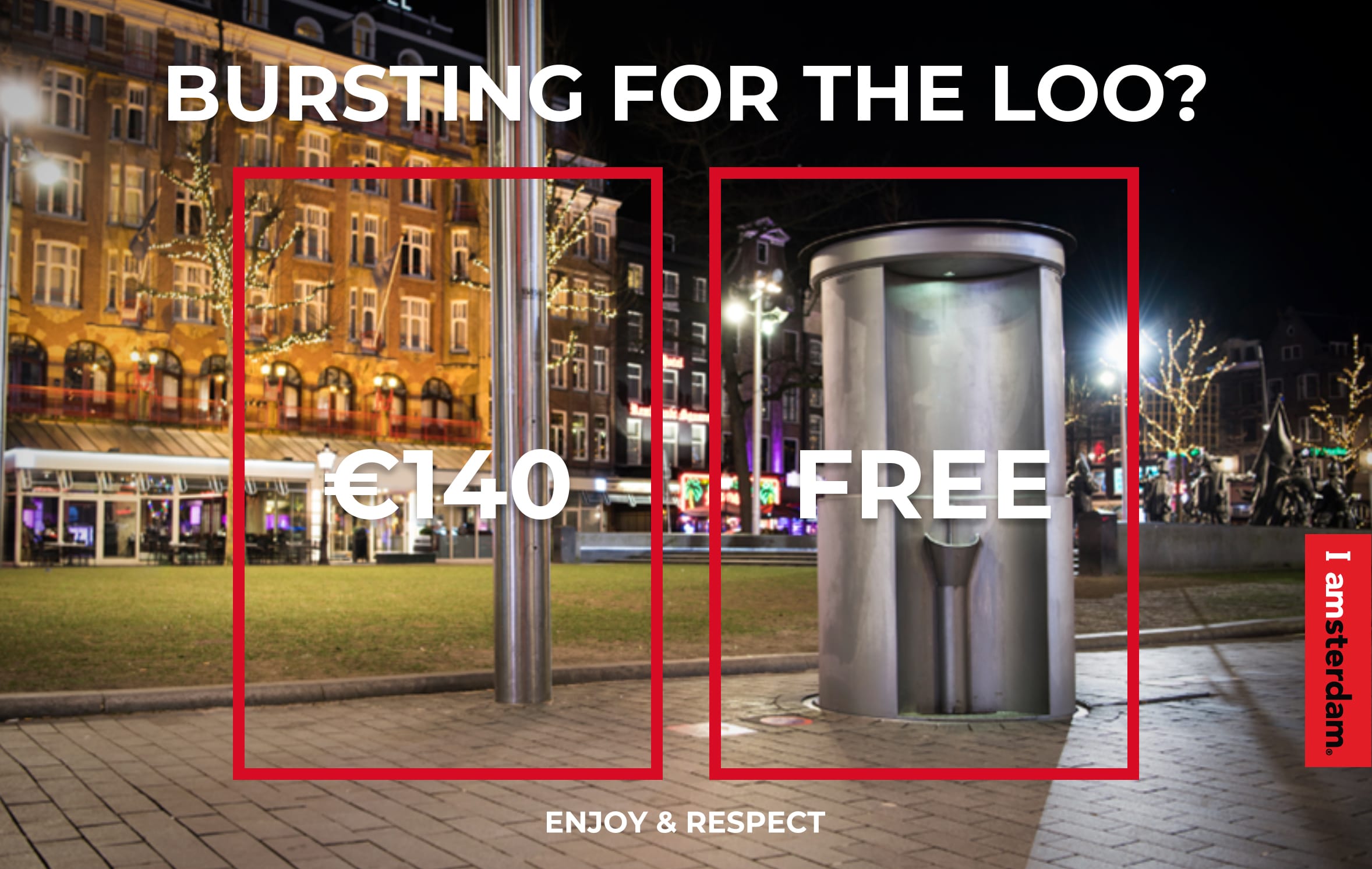 Dutch media are reporting that the city of Amsterdam’s campaign against offensive behavior by tourists in Amsterdam, is a success. The highly targeted campaign launched last year and will continue in 2019.

Last year, local newspaper Het Parool, wrote that most nuisance was caused by young male adults from the United Kingdom and the Netherlands. The campaign specifically targets young male adults (18-34) visiting the Dutch capital solely to party. With targeted online ads, the Enjoy & Respect campaign is seeking those tourists that for example search for ‘Amsterdam pub crawl’. Displayed ads show what kind of behavior is acceptable and what behavior might lead to fines.

Dutch media now report that the campaign is highly successful. Almost half of British tourists that have been exposed to the campaign, ‘have become more aware that nuisance due to negative behavior is not acceptable’, Dutch newswire ANP writes. ANP adds that, the campaign will launch again this spring and will  be extended to advertising on airports as well as budget airlines.

The campaign is named Enjoy & Respect, which seems to be inspired by the Venezian campaign #EnjoyRespectVenezia that also aims to educate tourists how to behave. The only difference is that the campaign in Amsterdam is targeted towards a single group.

Best time to visit Amsterdam in 2022

Best time to visit Amsterdam in 2019