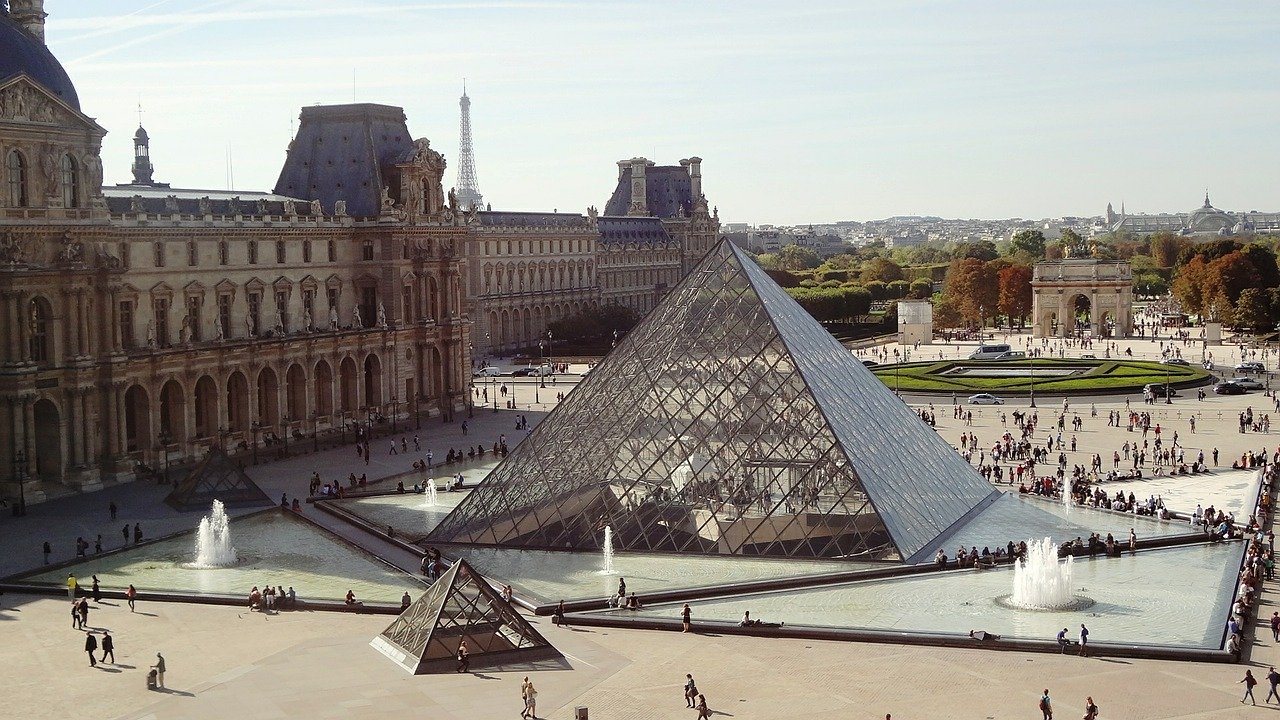 This overview is ‘work in progress’. We will add attractions as we find news about closures or reopenings.

Over the last days, the coronavirus is dominating headlines in Europe. In this overview we will list all touristic hotspots that are closed as a result of the ongoing coronavirus crisis. Our aim is to make a single source for all closed attractions and tourist sites due to the coronavirus. So far we are tracking attractions that either have closed recently or where there is considerable news coverage about a possible closure.

Since we are trying to keep up with an ongoing situation, this list might not be complete or correct. We link to official sources where we can. Verify all information before you rely on our or any other website. Please inform us about new closures, errors or re-openings on Twitter It is our aim to tell you which tourist attractions in Europe are closed due to the coronavirus.

On Sunday March 1, the famous French museum Louvre closed its doors. On its website the Louvre reported that the museum has been delayed on Sunday. The museum stated that ‘The Museum cannot open at the moment’. Reuters reports that the museum closed due to a staff meeting. A spokesperson of the Louvre, cited by the newswire, adds that the was expected to open after the meeting between management, personnel and the staff doctor. On March 4, the museum opened its doors again and is seemingly operating as usual. On March 9, the Louvre started limiting the number of people in the museum. Only visitors with pre-booked e-tickets or those entitled to free admission will be guaranteed entry.

Il Duomo in Milan closed after the Coronavirus outbreak in Northern Italy on February 24 and remained closed until March 1 2020. The Duomo will take measures to prevent the spread of the virus and will introduces staggered and organized access to avoid crowds of people. Access to the Rooftops will only be possible on foot (no lifts).

Update March 8, 07:37: All museums in Milan are forced to close their doors due to government’s lock down decree.

The famous Milan opera has been closed as the Italian government has banned all public events. The ban is formally in place until March 8 but a quick peak on the website shows that operas have been cancelled for a longer period of time.

Update March 8, 07:37 (CET): All museums in Milan are forced to close their doors due to government’s lock down decree.

On February 24, Italian authorities responded to the outbreak of the coronavirus in northern Italy by closing multiple tourist attractions. Doge’s Palace and all other museums that are part of Musei di Venezia officially closed until March 1. Several museums reopened on March 2 but not all. Doge’s Palace is now open. Please check the official website for the latest information.

St Mark’s Basilica is closed until at least March 8. The website previously stated that: From 24 of February to 1 of March 2020 for reasons of public security St. Mark’s Basilica and Bell Tower will be closed to visitors.
This has now been updated and the website states that it is closed between March 2 and March 8.

The Eiffel Tower in Paris is operating as normal and has not impacted by the coronavirus so far. Although the official website now has a page informing the general public to take protective measures, the attraction is open.