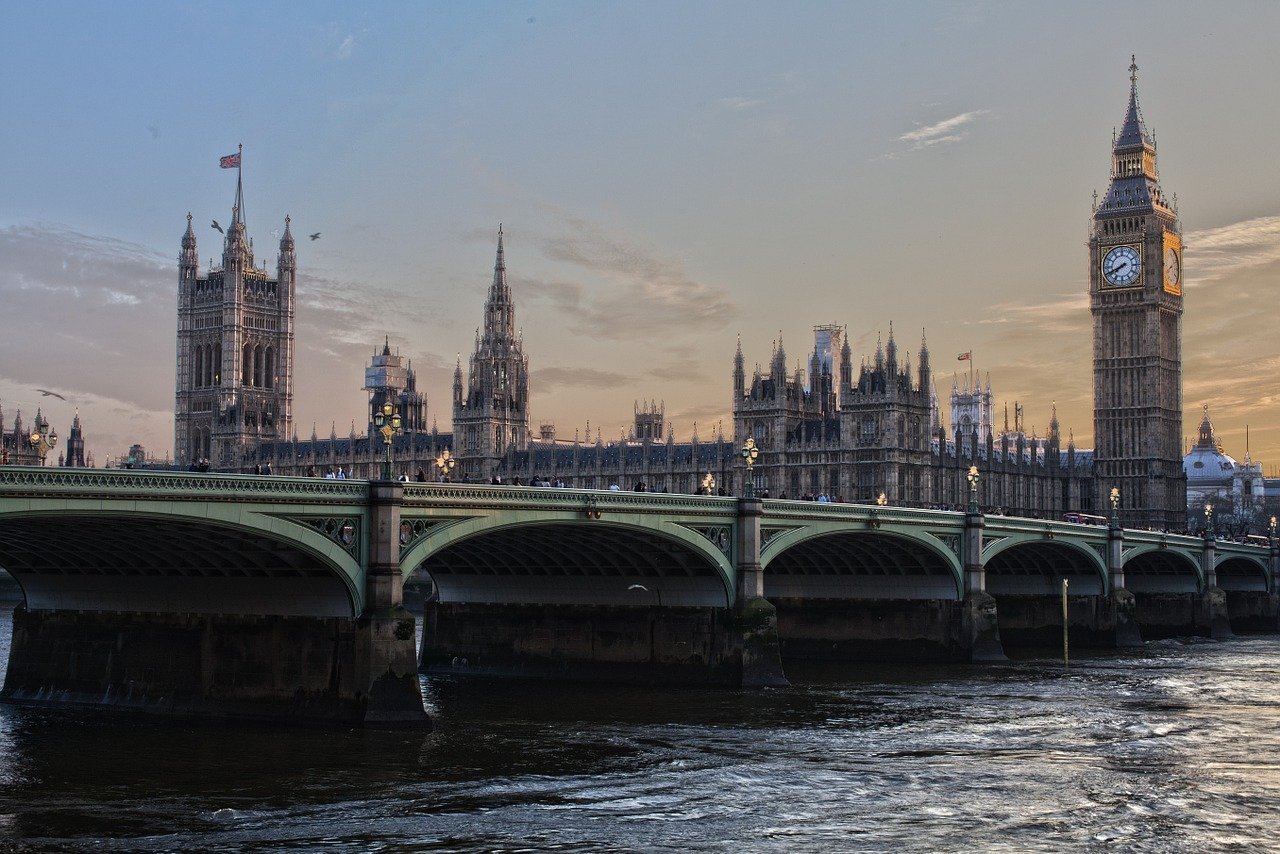 London is Europe’s number one most visited city and the second most visited city in the world. Despite looming Brexit, the official Visit Britain travel authority expects that close to 40 million tourists will visit the British capital in 2019. As anyone can understand, London can be a very crowded destination. Tourism in Great Britain follows the standard European travel pattern with crowds peaking in August. Taking big crowds into consideration and adding in the weather factor, we look into the best months to visit London in 2019.

January in London can be cold, windy and wet. Due to its moderate sea climate, London hardly ever sees snow. That means live will almost always continue. Watch out for winter storms. During the Christmas break itself (first week of the year), expect some crowds. The rest of the month is a good time to go. Especially for those seeking bargains, January in London is perfect. Most shops will have season sales.

Crowds in London are low in February. Expect some crowds when there are local school vacations at the end of the month. Weather can be horrible in February and is unpredictable. If you are a fan of museums or other indoor activities, February is your month. If you plan to spend lots of your time outside, you need to be lucky with the weather.

With spring starting, London will slowly warm up and attract bigger crowds. At the beginning of March, some European countries will have winter school vacations and you can expect some crowds. However, during the month weather will improve significantly. If you are lucky with the weather, March can be the perfect month to avoid crowds in London while enjoying a bit of sunshine. March 29 is the official Brexit date. As it is unsure what will happen, keep your eye on the news and make sure you plan wisely. Avoid protests and research travel advisory around the Brexit date.

In 2019, April might be a good month to travel. Assuming Brexit is not making a visit impossible, crowds will be lower than normal years. This is a direct result of the Brexit uncertainty. Earlier this year, the official travel authority in Great Britain already reported a significant drop in airline tickets booked to the English capital after March.

Normally, April will see both busy days and more quiet days. It is best to avoid the school vacation around Eastern (weekend of April 20th & 21st) but most of the month is good.

May is the last month before the peak season starts. Although May will have busy days, it is still relatively quiet. At the hands of global warming, London’s climate is changing rapidly. Spring seems to be warmer than before and May might offer the perfect combination of relatively small crowds and nice weather. It is however advisable to plan ahead and book your skip-the-line tickets for attractions like The Shard.

Although June is not yet the real peak season, it can be very crowded in London. At this time, you should really start planning your trip before you go. Think about transportation and buying tickets ahead of time. For example, buy your tickets to The Tower of London before you go. Throughout the month it will get busier as more school vacations start throughout the European continent.

July in London will be very busy. Although most schools are still in session throughout the country, other European countries will already see their families traveling to the UK. Expect big crowds and plan ahead. The weather in July is probably at its best.

Tourism in London absolutely peaks in August. With school vacations across Europe as well as in Great Britain itself, expect big crowds. Think smartly about your trip. What do you want to visit? Is there the opportunity to buy tickets in advance? If you plan to go to London in August it is best to check our tips to avoid crowds.

September – London is getting quieter

September is a good month to visit London. The weather is often still good, and the streets will be quieter. Week by week, less tourists will visit London. By the end of September there will be low crowds. However, during the weekends you can still expect people on city trips to visit the country since the weather is likely to be still OK.

Unpredictable weather but small crowds. That sums up the conditions in London in November. There are no school vacations on the European continent and domestic travel is at its lowest point throughout the year.

December – All about Christmas

Christmas shopping in London can be busy, outside the shopping areas it will be less crowded. If you come to London to shop in December, expect big crowds. If you want to see the other tourist highlights, expect small crowds. Except for Oxford Street and Harrod’s. For these places December is probably the busiest month.