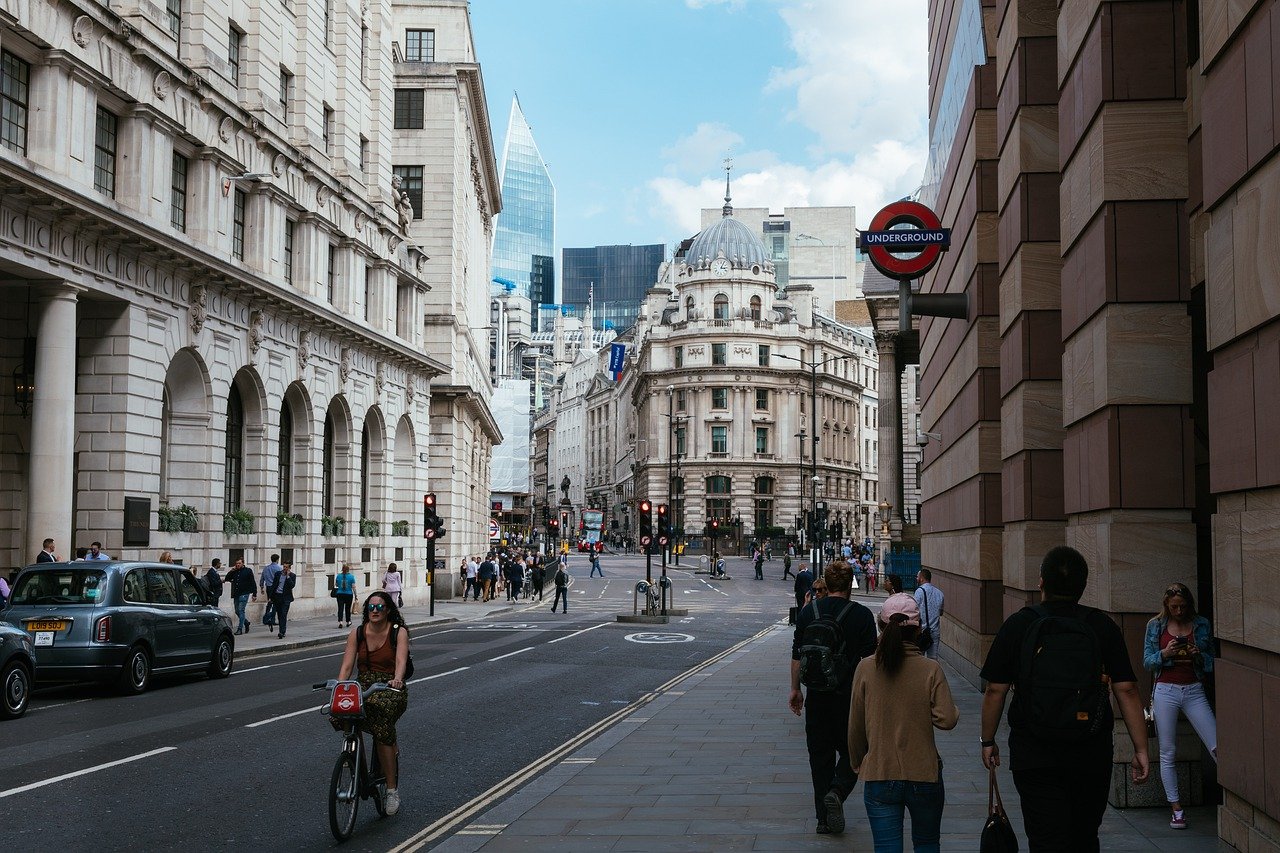 England is a relatively small country in terms of size as it is roughly the same size as the American state of Louisianna. In spite of its small proportions, England packs a mighty punch when it comes to history, culture, attractions, and travel experiences. From London in the south with its iconic landmarks to the nature wonders of Devon to the incredibly friendly, laidback cities in the northwest, England has something for every traveler seeking a great getaway.

In 2019, 40.9 million tourists visited the United Kingdom (England, Wales, Scotland, and Northern Ireland). Of that total, it is claimed 21 million travelers descended on London, one of the most visited cities in all of the world.

Perhaps the only thing England doesn’t offer travelers is warm beach resorts. It does provide travelers with kilometer after kilometer of coastlines. While the beaches aren’t as warm as in European countries such as Spain or Greece, you can still enjoy a getaway to Cornwall’s beautiful, unspoiled shores. The countryside is gorgeous and the Lake District in the north is breathtaking. You can have it all on a trip to Old Blighty, but what is the best time to visit England in 2021?

Don't travel during the pandemic!

Tourism is not a valid reason to travel during the pandemic. England is being hit hard during this global health crisis. Don’t make it worse with your behaviour. Travel after the pandemic has come to an end.

Best time to visit England 2021 for the weather

The first thing to note about England’s weather is that it can be chilly year-round. If you are expecting it to be hot at the height of summer, you may be disappointed. A light jacket may even be needed during June, July, and August – although hot weather can be experienced, especially in the south. The good news is, cold wintery weather that is experienced in other parts of northern Europe can miss England. Again, this isn’t always true. When visiting the country, it is best to come prepared for all types of weather.

It is difficult to say with certainty just what the weather will bring from month to month. Springtime can be rainy and cool one year and bright and sunny the next. The temperate climate experienced by England means that the weather can be unpredictable from year to year.

If you want to catch warm, comfortable weather, it is likely to occur from May through September. This is the best time to book camping trips or journeys to the countryside. It is important to book accommodation well in advance if you plan to visit England in the late spring and summer months because it goes fast.

Although summertime weather isn’t easy to predict in terms of dryness and temperatures, spring and autumn can be even more difficult to forecast. The crowds of tourists are not as large during spring and autumn, partly due to the weather. If you want to avoid crowds and still have a great time, then book a trip during these seasons.

Best time to visit England in 2021 for price

You will notice massive changes in prices around England depending on the day. Prices regularly fluctuate due to various events. School term breaks, which occur every six weeks, can see prices increase at theme parks, holiday parks, campsites, hotels, and other tourist attractions. Of course, summertime is the peak for travel and prices can increase even more.

The best time to visit England in 2021 is during autumn from the beginning of November to the middle of December. In addition, post-Christmas to mid-March is another excellent point to visit in terms of price as both periods are off-season. Airline fares can be very attractive during these time periods. Weekday flights are the cheapest to select and you can get a serious deal booking an autumn or winter trip to England in the middle of the week.

Peak travel season begins around the middle of March and extends to the beginning of June. Once June starts, the peak season begins ad runs until the end of September. Due to the school year in England not finishing until mid-July, most residents take their holidays in July and August. This means prices can increase significantly due to highly visited domestic travel spots being flooded with tourists. Not only does the price increase but so do the crowds and accommodation can be difficult to find. 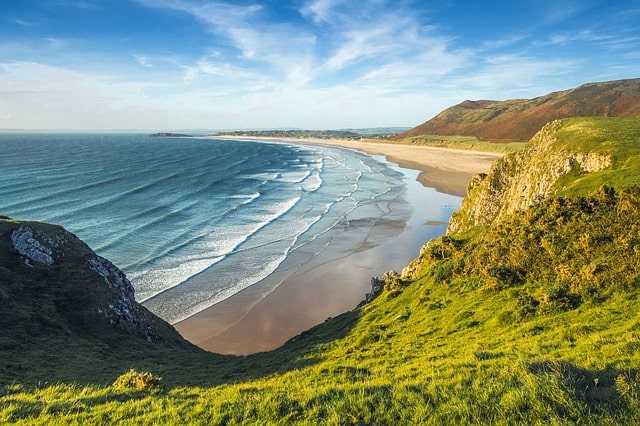 Best time to visit England in 2021: Is London worth the hassle?

London is like any other major mega-tropolis in the world such as New York City, Paris, and Tokyo. It is a historic city that doesn’t sleep and is a melting pot of cultures. It attracts the majority of travelers to England from other parts of the world with many going to see the various landmarks and royal family sites.

“The Old Smoke” is certainly worth visiting at least once in your life just as Paris and New York City are well worth your time at least once. London has a lot to offer travelers in terms of museums and art galleries (most are free). There royal family sites such as Buckingham Palace are also well worth a visit. That said, the crowds are massive in London and it can be a nightmare to get around on busy days. The underground filled with people on busy days, especially weekdays, and avoiding crowds can be nearly impossible. 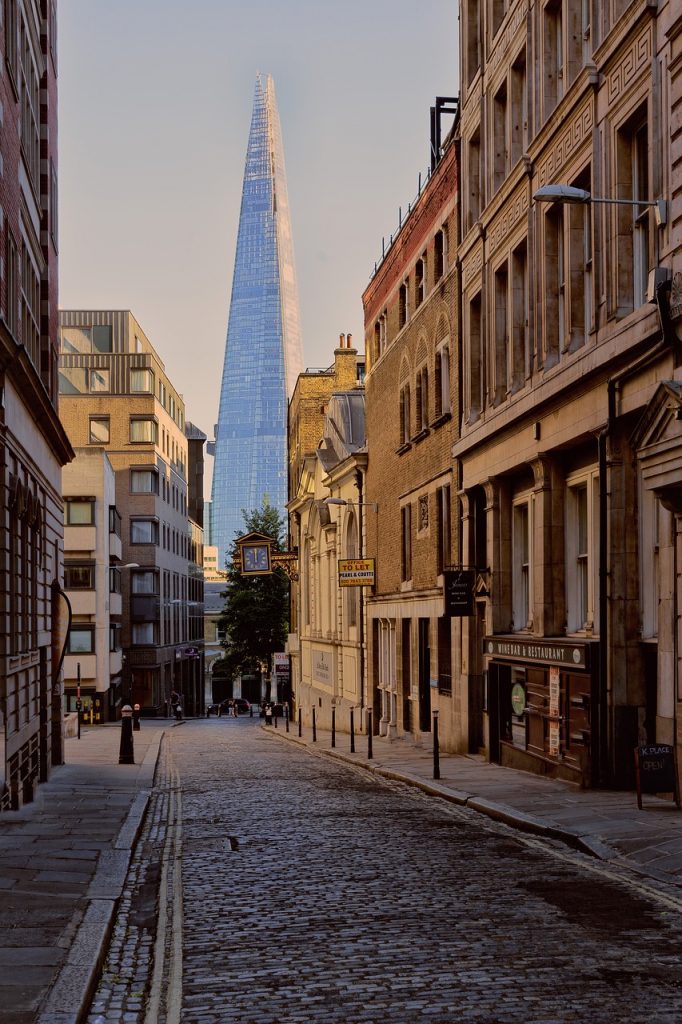 England has so much to offer outside of London in cities such as Liverpool, Manchester, Bath and Bristol. There are also great regions like Cornwell that offer small village-vibes that are unlike anything you will experience in London.

England’s weather is highly unpredictable, but that is just part of the charm of the country. Regardless of when you book your trip, you can experience an incredible holiday to Old Blighty. Whether you want to explore the famous landmarks of London or head to the north to learn about The Beatles in Liverpool, there is something for every traveler.

The autumn and winter months are the best time to book your trip to England. The prices are lower and despite the temperatures being a bit chilly, you should be able to avoid the crowds of tourists – even in parts of London.

Best time to visit the Caribbean island of Curaçao