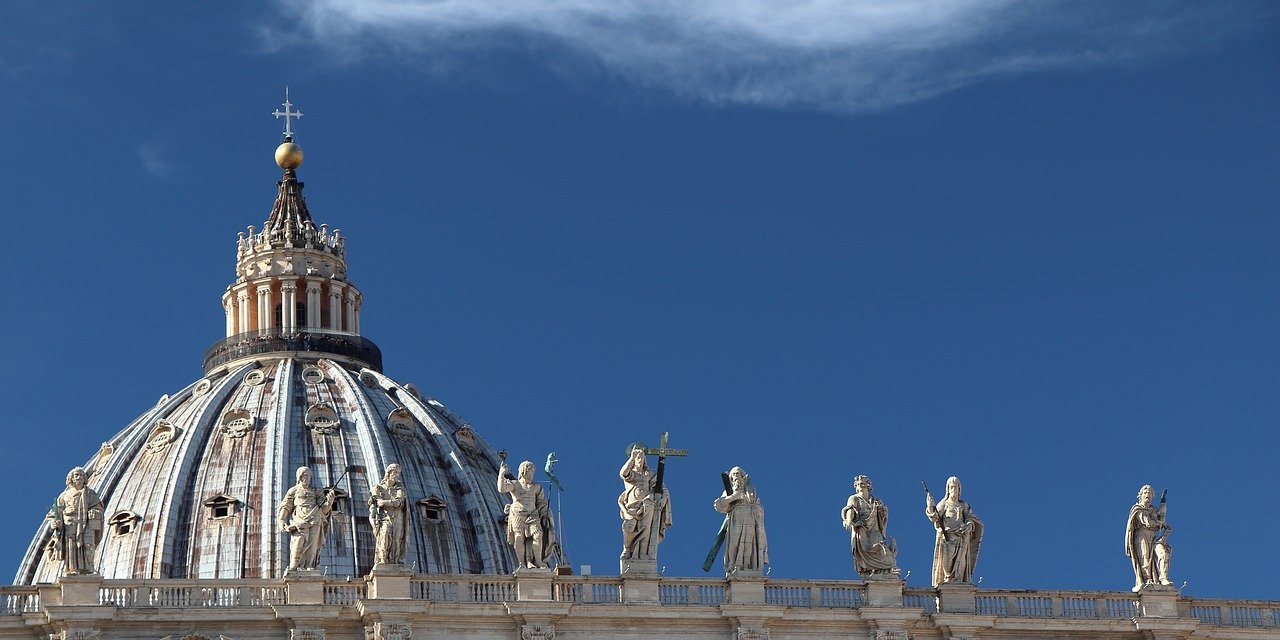 Rome is one of Europe’s most popular destinations. With the Colosseum, Spanish steps and the Vatican, the city has something for everyone. The city’s history, beauty and diversity attract millions of tourists year on year. As a result, Rome is suffering from the effects of overtourism. Mass tourism is taking its toll on the ancient city and everything that is bad about mass tourism can be found in Rome.

Large tour groups, intrusive street vendors selling bus tickets and long lines will await you during your visit to Rome. Although Rome is busy throughout the year there are some factors making the city extra crowded on some days. Tourism peaks in summer and cruise ship departures and arrivals in nearby located Civitavecchia heavily impact crowds in the city as well. We looked at our data on a month to month basis and came to the following advisory. We also have a daily crowd forecast for Romethat can be found here.

January, Rome is not crowded

Except for the first week of the year, January is a good month to visit Rome. With mild winters, Rome can be visited throughout the year. Crowds will only be large in the first days of the year when local school vacations and a national holiday might make the city busier than usual. Throughout the rest of the month, expect Rome to be quieter than normal.

Although average precipitation in February is higher than in January, the weather is still relatively good. Meanwhile, crowds are low. Expect some increased crowds to the end of the month as many countries across Europe have winter school vacations. Check our daily crowd forecastif you travel in the second part of the month.

Rome slowly starts to get busier in March. The city gets more crowded due to school vacations in many European countries at the beginning of the month. Rome will also start feeling the effect of increased Mediterranean cruise ship movements. This combination of vacations and cruise passengers will make the city see its first large crowds of the year. On average, the city isn’t yet so crowded.

In April the big cruise ships start setting sail to Civitavecchia. Add in Eastern breaks for many European countries and you have some of the largest crowds you have ever seen. Eastern in Rome is considered as the holy week and you can expect huge crowds. Not surprisingly, the Vatican will be the most crowded area around this time. During the eastern weekend there is also increased cruise ship movement, adding more people to the mix.

May, calm before the storm

After the craziness of Eastern, May will feel much less crowded. Although there are occasional peaks due to cruise ship departures in Civitavecchia, most of Europe is still in school or at work. Towards the end of the month, crowds will slowly pick up in Rome. In terms of cruise travel, Rome will see its busiest day on May 15thwhen there are over 23.000 cruise passengers scheduled to go in and out of Cvitavecchia.

More and more countries will have school vacations in June. Expect crowds to be big. Plan ahead and make strategic choices. Look at our avoid crowd tip pageto ensure you make the most out of your visit. Best tip is to think about alternatives to Rome’s most crowded destinations.

Peak season has arrived in Rome. Every week of July, Rome will get busier. All European countries will have school holidays. Expect massive crowds and big lines. Best thing to do is to plan ahead.

August is the busiest month of the year in Rome. Expect long lines and huge crowds. It is best to book your stay ahead of time and plan each day. The entire European continent will have school vacations and a religious public holiday makes it especially crowded around August 15.

Crowds in Rome during September can be mixed. Some days are good and some days really aren’t. Although there are no school vacations, cruise ships still bring in tens of thousands of visitors on some days. Throughout the month the city sees less crowds. Check our daily crowd predictor to find out what days will se increased cruise crowds.

October in Rome can have its wet days and there are school vacations to take into consideration. However, October will be less crowded than the previous months. Keep an eye on cruise ship movements on our daily crowd predictor. The second of October will see the second largest number of cruise travelers going in and out of Cvitavechia. Other busy days in terms of cruise passengers include October 13, October 21 and October 30.

November is Rome’s wettest month. With an average precipitation of about 115 mm (4.5 inches), you can best bring an umbrella. But November is also the best months to avoid crowds. Keep an eye on cruise ship movements as some days can still get busy. Overall, November is a great month to visit Rome.

Christmas is another busy time for Rome. As people take long weekend trip in the buildup to the holidays, Rome is on many people’s wish list. Fortunately, the bigger cruise crowds are now in the Caribbean so it is much less crowded than for example Eastern. The weather is ok again after some wetter months.

US Expats & Taxes – What You Should Know When Moving Abroad