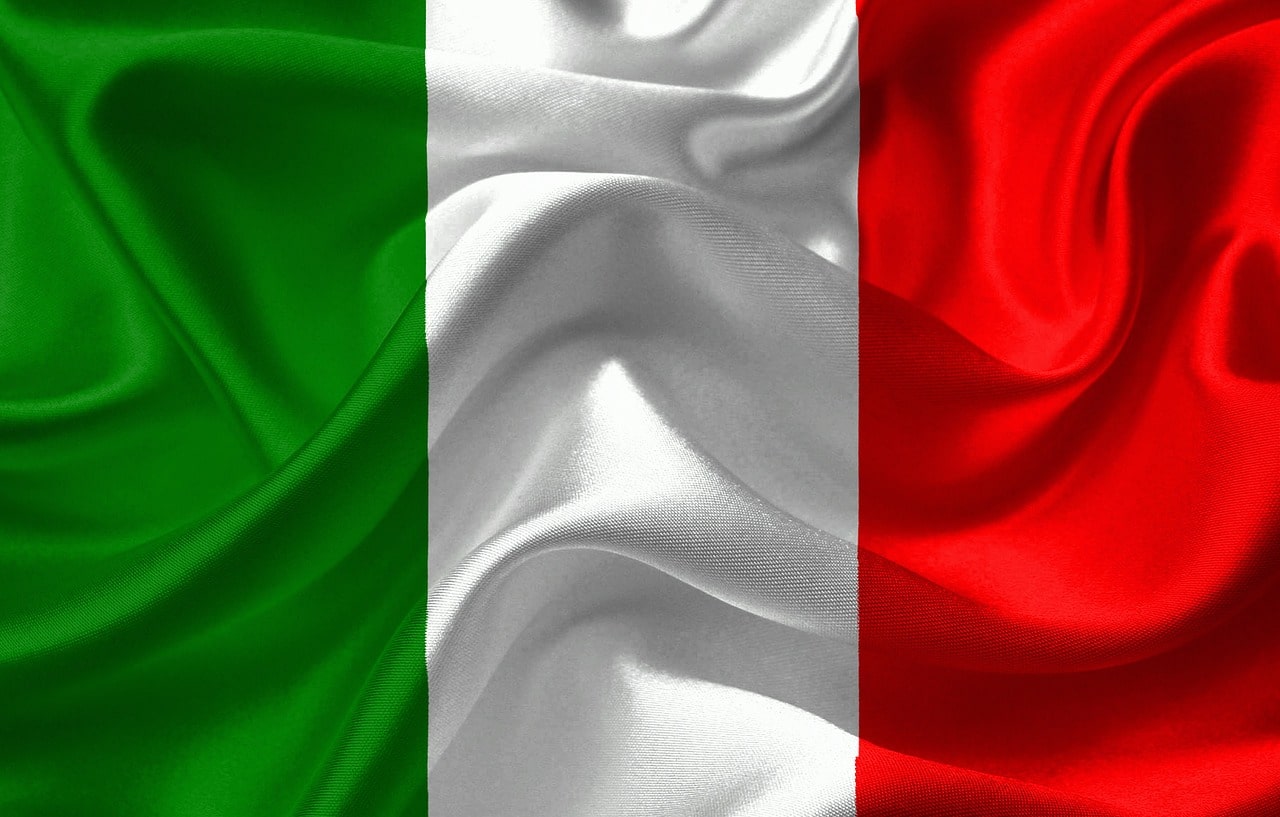 With Venice and Rome already on our website, Avoid-Crowds.com has now added four tourist destinations in Italy. Italy is the third most visited country in Europe and welcomes nearly 60 million visitors each year. The southern European country is well known for its tasty cuisine and is home to some of the world’s most famous historic landmarks.

Avoid Crowds in Florenceby planning your visit wisely. The Tuscan capital attracts tourists from all over the world because of its combination of good food (worth mentioning again), beautiful Renaissance architecture and an exciting history. The city center is a UNESCO World Heritage Site and has something to offer anyone.

Florence is busy all year round. However, there are some slightly quieter months. The best months to visit are March, May, October and November. If you are prepared to take the risk for bad weather, all winter months are good as well to avoid the big crowds.

Although the city of Florence has no seaport, it is only one hour away from the popular cruise port of Livorno. Therefore, we’ve included cruise ship movements to Livorno in Florence’s daily crowd prediction.

Pisa, crowds around the leaning tower

Avoid crowds in Pisa by traveling during the off season. The city, most famous for the Leaning Tower of Pisa, is a tourist hotspot all year long. Because Pisa is close to the Livorno seaport, it is easy to reach for cruise ship travelers. It is also a major budget flight destination, with many airlines lik easyJet and Ryanair servicing the airport. Although many of these tourists will transfer to Florence by train, large crowds will also gather around the leaning tower.

Crowds in Pisa reach a high in July and August but May, June and September can also be very crowded.

Milan, capital of Lombardy, is argued to be the world’s fashion capital and hosts the annual Milan Fashion Week. The city is home to many popular attractions such as the Duomo, Galleria Vittorio Emanuelle II and the famous San Siro/Giuseppe Meazza football stadium.

Every year, the city attracts over 6 million tourists from both Italy, the rest of Europe and beyond. As a result, the city’s most crowded days are those that are the result of domestic school vacations and vacations in larger European countries such as Germany. Although the port city of Genoa is often marketed by cruise companies as the port of Milan, it is too far from the city to really have an impact on crowds.

Naplesis one of Europe’s main cruise destinations and ranks fifth in our overview of Europe’s busiest cruise ports. The crowds in the city are mostly caused by cruise passengers, which makes avoiding crowds in Naples relatively easy. Just keep an eye out for cruise ships arriving at the city center cruise terminal. Many cruise passengers will hop on a bus to Pompeii or on a boat to Capri, but the city will still get busy when a ship docks here.

Naples can be busy throughout the year, but most of the tourists will visit during summer. Because the city is so heavily influenced by cruise ship movements, it can be overcrowded one day but more relaxed the very next. Weather remains good during most of the year so plan to visit Naples right before or after high season.