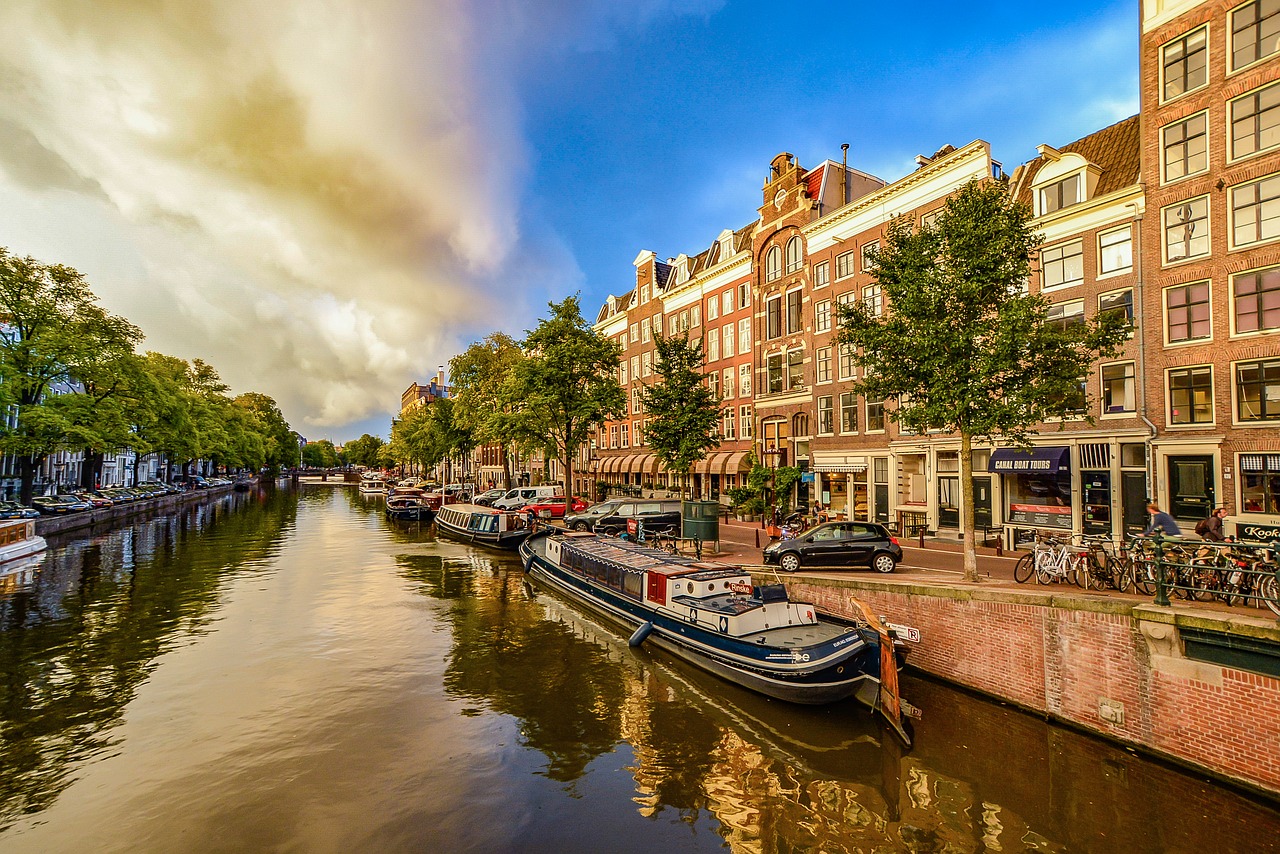 Dutch public broadcaster NOS.nlreports that the number of Airbnb stays has dropped for the first time in Amsterdam. The number of overnight stays dropped with 5 percent to 1.98 million. The total number of houses or apartments available for rent in Amsterdam on Airbnb addresses also dropped with 8.3 percent to 25.380. Meanwhile, Airbnb’s market share also dropped. When compared to hotels and other suppliers, Airbnb’s market share dropped to 10.4 percent in 2018 from 11.6 percent in 2017.

Airbnb limited to 30 days in Amsterdam

According to NOS, the drop can be attributed to the stricter approach by Amsterdam’s local authorities. In 2018, home owners were only allowed to rent out their houses or apartments for a maximum of 60 days. In January 2019, this was further reduced to 30 days. In addition, every night needs to be reported on a special website. In case home owners violate these rules, they can be fined. Although NOS reports that stricter rules are successful, Colliers reports that about 41 percent of all apartments in Amsterdam are still rented out more than allowed. The municipality of Amsterdam declined to comment.

NOS also reports that despite the slowdown in the city of Amsterdam, Airbnb is still growing in the region. In nearby municipalities, usage of Airbnb increased with a staggering 36 percent. One of the reasons mentioned: the more relaxed rules outside the country’s capital. Also noteworthy, is the growth of Airbnb competitor Homeaway. According to NOS, Homeaway saw an increase of 61 percent in 2018.

NOS bases its report on annual research from research agency AirDNA commissioned by real estate advisor Colliers. AirDNA scrapes data from the Airbnb platform. In 2017, after the publication of the same research, Airbnb respondedthat the numbers are incorrect and misleading. According to Airbnb, the numbers are not based on actual data from the company.