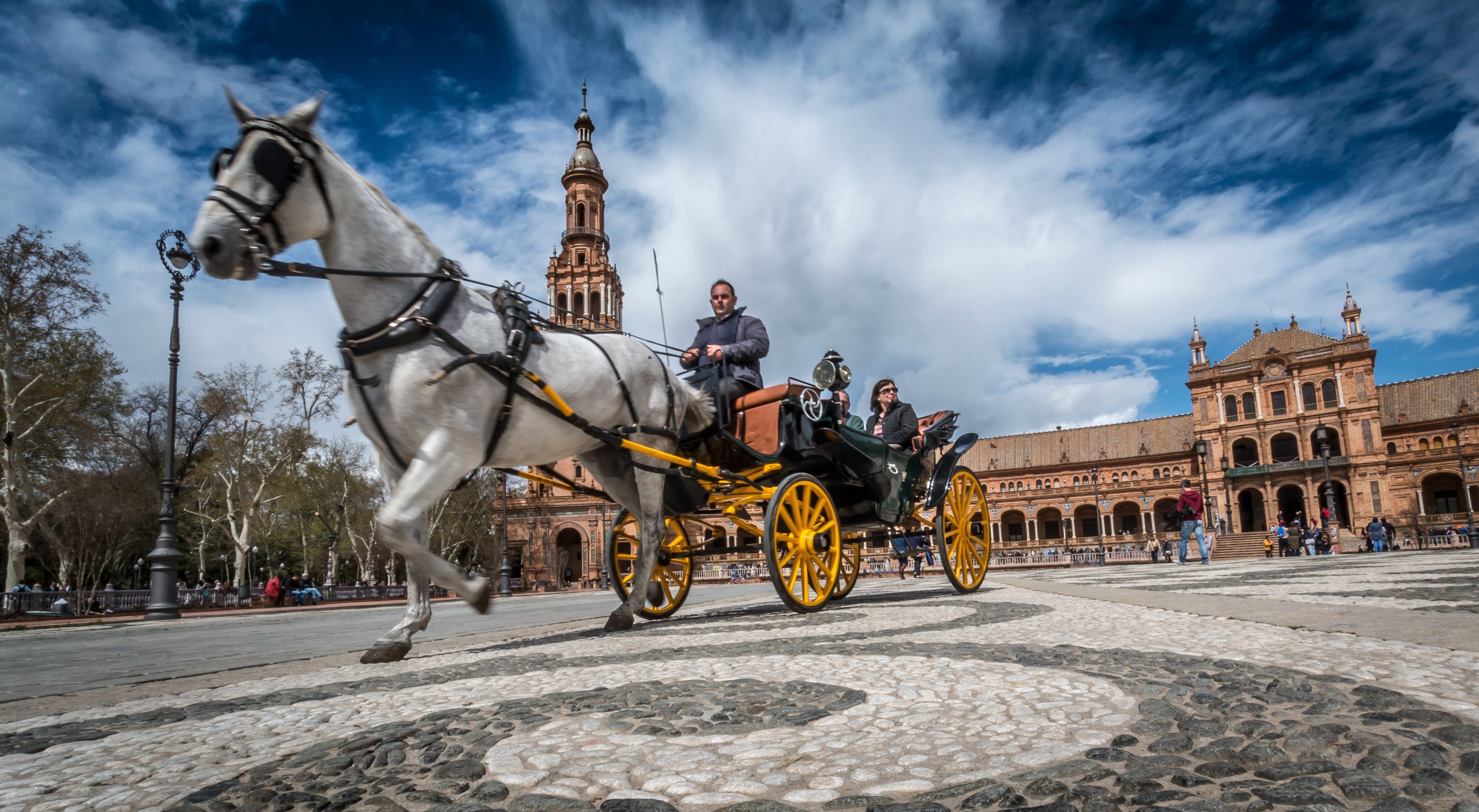 Avoid Crowds just added five new destinations. We focused on Germany and Spain for the overview. The most popular destination of these four is Palma de Mallorca where cruise traffic has a big effect on the city. Meanwhile, we also added two land locked destinations: Munich, which is highly affected by local events, as well as Cologne which is a popular destination in the run-up to Christmas.

The sunny Spanish Mediterranean island is heavily affected by tourism. The island of Mallorca is a true magnet for German tourists. As a result, Palma de Mallorca is heavily affected by school holidays in Germany. So affected that the local authorities are asking tourists to visit the city in the winter. In the summer cruise ships call to the island almost every day making the streets of Palma de Mallorca feel extremely crowded around noon. Once the cruise passengers have left the city in the afternoon, the streets of Palma return to normal conditions. Check our predictions here.

Located on Spain’s Mediterranean shore, Valencia is a popular city amongst European travelers looking for a shorter break. Spanish school vacations have an effect on the city as well as local events and public holidays. Cruise ships come to the city but not in huge numbers like Barcelona or Palma de Mallorca. School vacations in other European countries, such as Germany or France, also have an effect on how busy the city can be. Check our crowd predictions for Palma de Mallorca here.

The southern Spanish city of Seville is a popular destination. Even some cruise ships find their way to this land locked destination. Although not situated at the coast, the city is visited by cruise ships a few times a year. Because the cruise ships have to enter through a river with bridges, only ‘smaller’ cruise ships can enter the city. Because of the smaller size of the ships, it doesn’t have much of an impact on the city. The city is however impacted by school vacations across the European continent. Check our crowd predictions for Seville here.

Munich is popular around the globe. Bavaria’s capital attracts lots of tourists during the summer. School vacations and public holidays in Germany heavily affect how crowded it can feel in the city’s streets. Munich is most crowded during Oktoberfest which is organized from late September to early October. Check our crowd predictions for Munich here.

Cologne, or Köln in German, is a tourist magnet situated in the western part of the country. The city is especially popular around Christmas. In the weeks running up to Christmas, the city attracts buses full of mostly older travelers. The city isn’t as busy as Munich or Berlin but can attract big groups of visitors during the summer and in the run up to Christmas. Check our crowd predictions for Cologne here.

Avoid-Crowds.com lowers crowd predictions for Europe in response to Coronavirus